PHOTOS: City of Chicago lights up for Pride 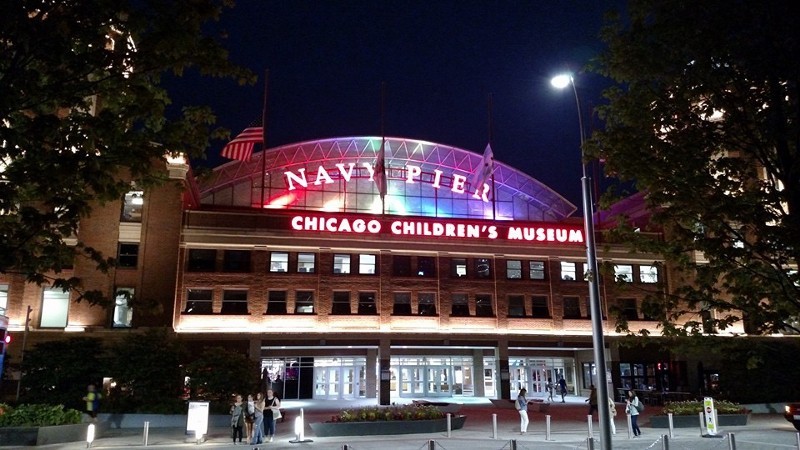 Chicago, IL - Early this week, in solidarity with Orlando and the LGBT community, landmarks and buildings across Chicago were lit up in rainbow colors.

"We will not be intimidated by those who use fear and violence to attack our most fundamental values of inclusiveness and community. Two weeks from today I look forward to joining many others in Chicago as we come together as a city to celebrate those values, and the LGBT community, at our Pride Parade," said Chicago Mayor Rahm Emanuel.

The 47th annual Chicago Pride Parade is next Sunday, June 26 at noon. Chicago Pride Fest is this weekend, June 18 - 19, on North Halsted in the Boystown neighborhood.