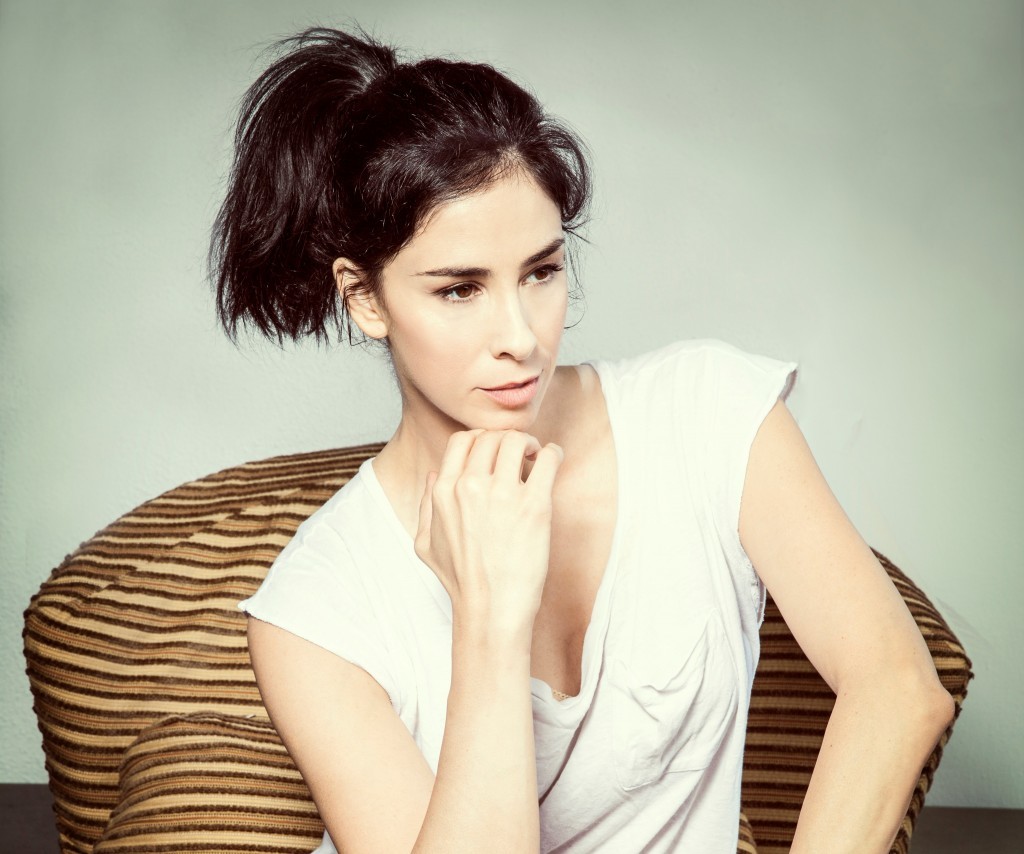 Not surprising, though – the three-day all-LGBT festival, June 10-12, has become a must-attend Midwest event. The three-day weekend pass, which allows access to all shows on all stages all weekend, is just $36.

"PrideFest Milwaukee 2016 is a blockbuster event that blends international headliners, legendary local talent, and the nation's largest showcase of LGBTQ performers," said Michail Takach, the vice-president of Milwaukee Pride Inc., the all-volunteer organizing committee. "This year's event offers experiences for every guest, every age, and every expectation. With activities ranging from karaoke to volleyball, drag bingo to drag divas, circus aerialists to craft shows, faith services to furries, fire dancers to underwear models, living statues to line dancers, magicians to male burlesque, folk singers to furious EDM, we offer over 100 acts on seven stages over the course of the three-day weekend event."

PrideFest Milwaukee is known for marquee entertainment – and this year is no exception. Both Blondie and Sarah Silverman will be making their debut at the event, joining returning favorites Big Freedia, Deborah Cox and Crystal Waters, among others.

"We've expanded programming at the Wom!nz Spot Lounge & Cafe to include hip hop, comedy and spoken word showcases, as well as over three dozen local artists," Takach said. "With the partnership of Milwaukee Record, we've added a brand new stage featuring the funkiest and funniest Milwaukee performers, with a focus on live comedy and live podcasts."

The Dance Pavilion at PrideFest Milwaukee will be hosted by Chicago residents Trannika Rex and Dixie Lynn Cartwright.

"PrideFest has become known as the place to see Milwaukee's rising stars, (such as) local favorites GGOOLLDD, Tigernite, Reyna, Slutter and Salford Lads Club (who) are standouts on our incredible line-up," Takach said.

PrideFest Milwaukee began in 1987, thanks to the efforts of the Milwaukee Lesbian/Gay Pride Committee, which hosted the first in a series of 30 consecutive Pride celebrations that year. Fast-forward to 2016, and the Sunday of this year's event should be one of the best ever, starting with the annual Milwaukee Pride Parade, followed by Blondie and Ralphi Rosario, among others.

PrideFest Milwaukee is unique among Pride festivals in that it has its own, permanent festival park to call home. While most Pride events around the country, including Chicago, take place at block parties, neighborhood parks, or temporary stages, PrideFest Milwaukee is now celebrating its 20th year at Henry W. Maier Festival Park, home to Summerfest, the nation's largest music festival, as well as Milwaukee's summer ethnic festivals.

"These grounds provide a familiar sense of homecoming and reunion every June, when long-time friends reconnect after months or years apart in a safe, welcoming and supportive space," Takach said. "Twenty years later, we recognize that our arrival at the Summerfest grounds was the turning point that transformed PrideFest Milwaukee from being a march and rally to a nationally-recognized LGBTQ Pride celebration."

Since 1996, PrideFest Milwaukee has had an inclusive restroom policy that allows visitors to disregard gender signage on the permanent restrooms and use whichever restroom they are most comfortable using. "While we cannot remove the permanent signage on these buildings, we can overrule them for three days per year and support our guests with a zero-tolerance harassment policy," Takach said. "Last year, we added gender-neutral restrooms for those who don't identify on the gender binary. We were told this was only a 'PrideFest issue' and not something the rest of the world cared about. A year later, we've all seen what's happened across America as transgender and gender non-conforming restroom access has become a national debate. We are proud to have been decades ahead in leading positive change, awareness and narrative right here in Milwaukee."

Recognizing that youth may need cost relief to enjoy the festival experience, organizers donated more than 300 tickets to local youth organizations to share with their members and clients. "We also provide a 100 percent same-day admission discount to anyone who contributes three hours to the community as a festival volunteer," Takach said. "As a festival that is staffed, operated and led entirely by volunteers, we are reliant on the generous donations of our volunteers to produce this remarkable weekend."

The PrideFest Milwaukee admission fee is reinvested in the local community. Through a Proud Partners program, Milwaukee Pride, Inc. (501c3 non-profit parent and festival producer) supports more than 100 local service organizations with people, dollar and sponsorship resources. Each year, the PrideFest Plus One program raises needed funds to support critical community causes. This year, PrideFest guests are encouraged to donate $1 – or any dollar amount – when purchasing tickets to support The Healing Center, which provides free holistic healing services to over 800 local survivors of sexual violence every year.

Chicago Connection: PrideFest Milwaukee partners with Windy City Times, Grab Magazine, ChicagoPride.com / GoPride.com, BOI and Chicago Reader to extend its reach into the Chicago market. "If you've never been here, you might think of PrideFest Milwaukee as the warm-up for Chicago Pride Fest and the Chicago Pride Parade," Takach said. "You won't think that after your first visit, (though)."

In celebration of LGBT military inclusion and the valor of all service personnel, organizers offer complimentary three-day weekend admission to all active and veteran military with proper documentation. Plus, to support families, there is complimentary admission to youth under age 12 with a paid adult admission. In addition, through a long-running alliance with Hunger Task Force, the AIDS Resource Center of Wisconsin Food Pantry, there is 2-for-1 admission tickets to anyone presenting four nonperishable food items during festival collection hours on Saturday and Sunday.

Organizers partnered with Pabst Entertainment Group to offer complimentary single-day PrideFest admission to Avett Brothers concert ticketholders on Friday, June 10 and RuPaul's Drag Race Battle of the Seasons on Saturday, June 11. The 'PrideFest Express' shuttle will transport guests between the festival and these offsite shows.

For more information about PrideFest Milwaukee, go to: https://gopride.com/Z9xg