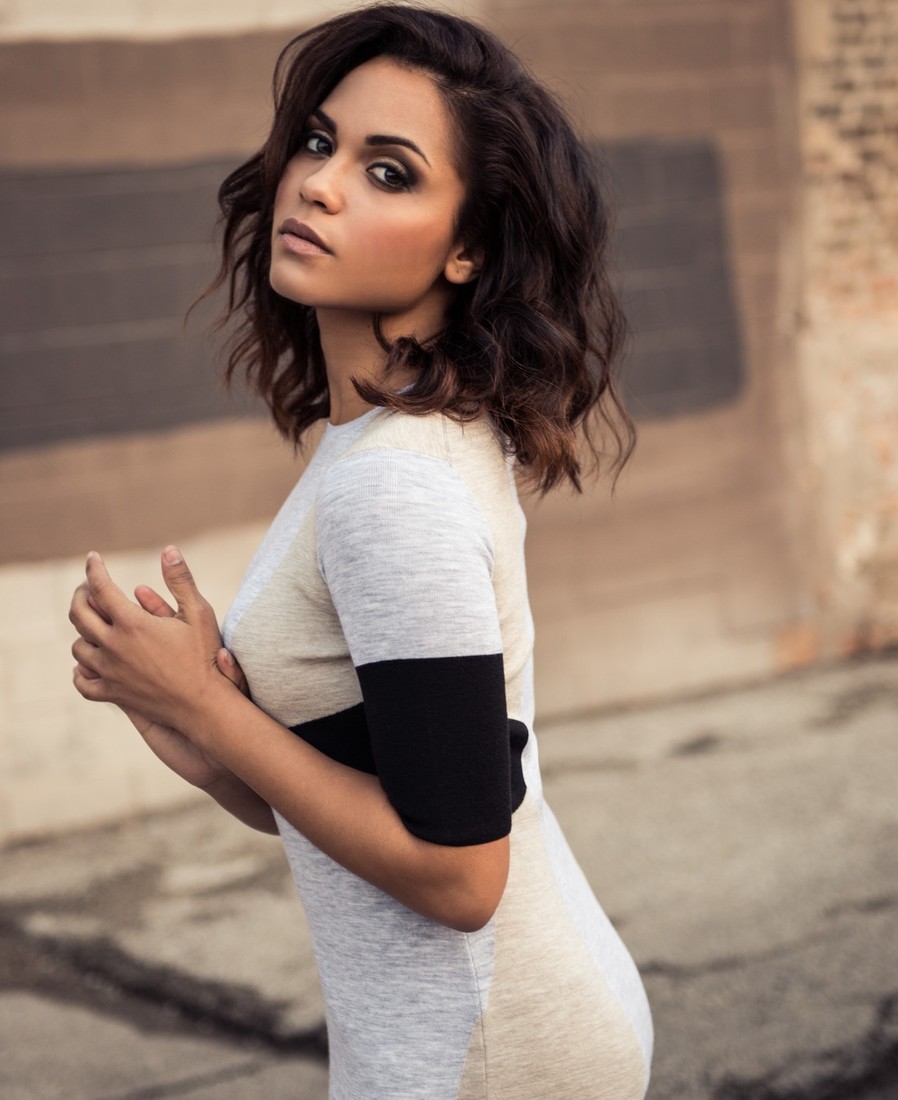 An accomplished television and stage actress, Raymund stars as Gabriela Dawson in NBC's hit show Chicago Fire that is filmed in Chicago. She has lived and worked in the Windy City now for 4 years. She came out publicly two years ago and considers herself a "proud member of the the LGBTQ communities."

A graduate of the Juilliard School, Raymund starred for 3 seasons on the FOX drama, Lie To Me. Other notable credits include, features Happy Baby and Arbitrage, as well as a recurring role on The Good Wife. Raymund starred in the musical Like Water for Chocolate (Sundance Theatre Lab) and Boleros for the Disenchanted (Huntington Theatre).

She is a founding member of The Mechanical Theatre Group and currently serves on the board of The Performing Arts Project. Previously she's been on faculty of The Broadway Theatre Project, co-head of the communications department at the Heifetz Institute and producer on the Broadway production of The Velocity of Autumn.

Raymund is the founder and president of SISU Theatrical Productions, is a director for the upcoming campaign, The Hidden Tears Project and is also on the board of MOGUL, an online news aggregator and publishing platform for women.

Raymund, along with several community event organizers held a fundraiser this past winter for Project Fierce, a Chicago collective on the south side that helps homeless LGBTQ youth.

She will be riding in a vehicle near the front of the parade procession.

The 47th Annual Chicago Pride Parade is scheduled for Sunday, June 26, at noon.

As ChicagoPride.com first reported in December, the parade will remain in the Lakeview and Uptown neighborhoods again this year. At the request of the city, the parade will have 55 less entries this year, down from the 215 that participated in 2015.

Reducing the total to 150 entries should reduce the overall length of the parade by 30 or 45 minutes, said Pride Parade coordinator Richard Pfeiffer.

Plus, organizers will be increasing the security presence along the parade route.