Fantasy lands in Boystown in the former Circuit Nightclub 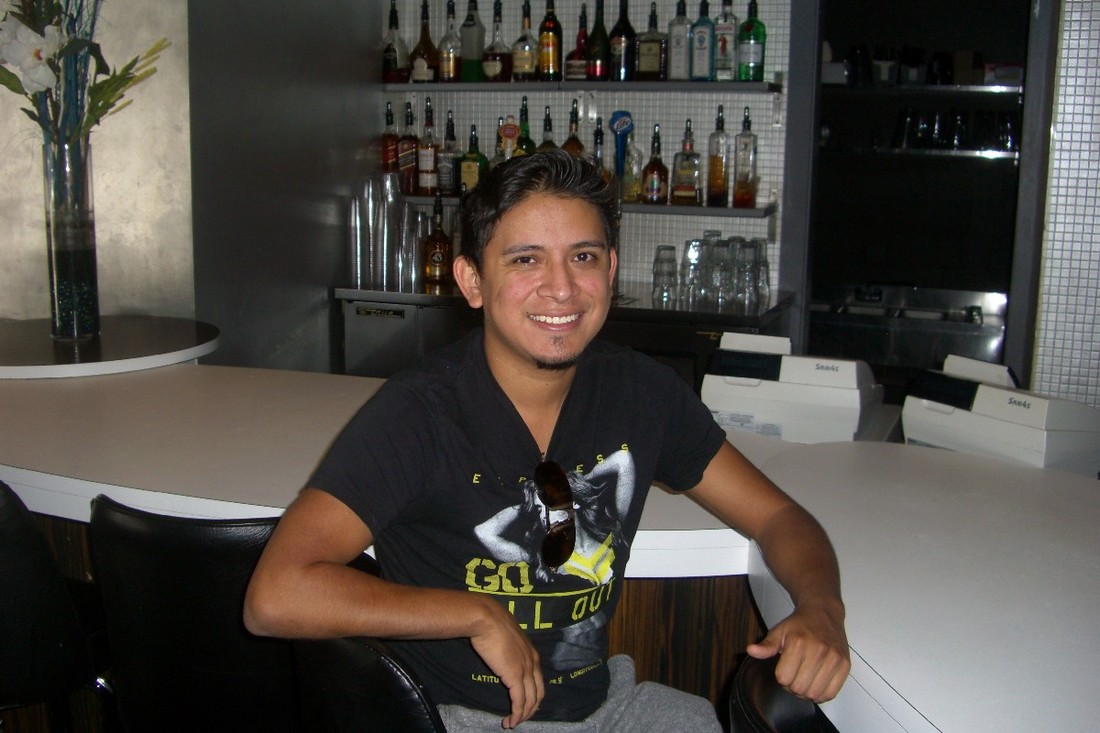 Major renovations, changes have started to revive the venue

Welcome to Fantasy, which opened about six weeks ago, yet construction/renovation is now a daily chore. They hope to have everything completed by late-June and never considered staying closed until all renovations were complete.

"We don't want to be known as Circuit; we want to have our own identity, a fresh face that is Fantasy," said Mancini, 24, who is the manager. "A year from now, this (venue) will be a totally different look. We really want to be inclusive (of the gay community); we don't just want to be for one market. We want this to be a place where everyone can come and have fun."

Circuit was primarily known as a Latino/Latina club for its near-20-year run – of which Mancini was a customer at times. Fantasy will expand the appeal, he said.

The back area/dance club, which is the largest gay dance floor in Chicago, will remain, but with changes. They plan to replace the wooden dance floor, move the DJ booth from the north side of the club to the east, improve the stage, add a new VIP area, increase from six to seven the number of serving areas, and more. The dance area now has a capacity of 350, but with remodeling and changing the way some doors open, that total will expand to 750, Mancini said.

Fantasy now uses three Chicago-based DJs on a rotating basis: Alex Perez, Trini and Alex Q. In the future, Mancini said the club will bring in DJs from around the world. For instance, Irvin Salinas, better known as Pee Wee, is a singer, songwriter and actor, and former singer for the band Kumbia Kings. He will perform at Fantasy on June 17.

The front area of the bar, which is to the right (south) upon entering off Halsted Street, is having a major facelift. They plan to build that area, with its capacity of 77, into more of a lounge feel, with no cover change ever. (The cover charge of no more than $10, other than for major parties, will remain for the dance club area, Mancini said.)

The lounge-area flooring has been replaced and the two large windows to Halsted will be replaced with windows that open. Plus, a patio for about 20 will be added.

Food will be served daily in the lounge and on the patio. The menu has not yet been finalized, but Mancini said it likely will be traditional American cuisine – hamburgers, chicken sandwiches, etc., along with some Mexican food, too.

Kitchen construction has started and it will include part of the area that formerly was the coat-check at Circuit. Mancini said they likely will begin serving food in late-June.

Mancini said the lounge area – which will have some bar stools and stand-at tables – will be re-named, yet no new name has been finalized or announced. The new name likely will be revealed at the end of June, he said.

The lounge area is now only open on Saturdays, but it will eventually be open daily (except Mondays) from 11 a.m. to 11 p.m. There will be different lunch and dinner menus, and they also will serve brunch on Saturdays and Sundays.

"We really want to appeal to (our) Lakeview neighbors, both residents and businessmen/women," Mancini said. "We want people (in Lakeview) to see and know that, yes, we can be a positive thing for the community."

The overall renovations will cost more than $200,000, Mancini said.

Fantasy will be home to one of the biggest parties over IML weekend.

"Neverland had been building toward something with Circuit (from) last Market Days (to) March of this year when (the venue) closed down, canceling our planned St. Patrick's Day party on March 19, " said Neverland president Anthony DiFiore. "It wasn't the perfect relationship, but it had a lot of advantages and potential. Although I was sad to see (Circuit) go, I'm beyond excited (with) the new ownership of Arthur and Erwing because in them I see the chance to not just put Band-Aids on an old club, but to re-imagine it from the ground up.

"Lemonade on May 28th will be our first time working together, and I hope it's the start of a beautiful relationship."

Neverland and Fantasy seem to be perfect partners – after all, Mancini is a former Neverland customer who sings the praise of the popular Chicago-based party producers, particularly DiFiore.

Mancini has worked in clubs since he was 18, and this is his first role as a manager. Mancini and Hood have restaurant experience, too.

The two are commuting between Chicago and Dallas, though they plan to move to Chicago in June.

Mancini said Fantasy will have a major presence in the prominent summer events in Chicago: Pride Fest, the Pride Parade, and Northalsted Market Days. In fact, Fantasy has hired award-winning float designer Jose Roldan of Dallas to assist with their Pride float.

Well, the list of 10 potential names was narrowed to two: Fantasy and Babylon. And not wanting to be tied too close to Queer As Folk, they opted for Fantasy. "And with a fantasy, you can imagine anything," Mancini said.