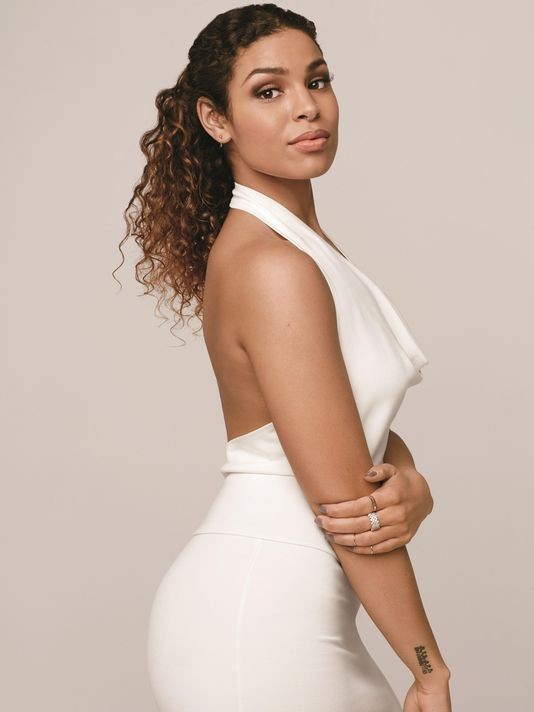 Chicago, IL - Chicago Pride Fest 2016 is less than two months away, and today, organizers are kicking off the annual buzz leading up to the festivities by announcing the first three acts pegged to take the stage.

Music stars Jordin Sparks, Dumblonde and Daya will each perform sets on June 18-19, the Northalsted Business Alliance confirmed with ChicagoPride.com on Thursday. Calling it the first "sneak peek," organizers plan to slowly release information about additional performers leading up to the event.

Pride Fest in the Windy City starts on Saturday when American Idol Season 6 winner Jordin Sparks and rising star Daya perform. Sparks is best known for her duet "No Air" with Chris Brown, and "One Step at a Time," both of which were released back in 2007. Daya, on the other hand, released her leading single "Hide Away" in late 2015.

On Sunday, former Danity Kane members Aubrey O'Day and Shannon Bex take the stage as Dumblonde. The duo recently performed in Boystown at Seven Nightclub. Their indie pop debut has strong dance and alternative influences reminiscent of acts like The Ting Tings and La Roux.

"All of our events are known for their exceptional entertainment value and this year's Pride Fest is no exception," Northalsted Business Alliance Executive Director Christopher Barrett Politan told ChicagoPride.com. "With a mix of up and comers and festival favorites, there's something for everyone to enjoy."

The festival, which is now a weekend prior to the annual Chicago Pride Parade, brings together tens of thousands of LGBT supporters annually. It runs from 10 a.m. to 10 p.m. down North Halsted Street from Addison to Grace. Organizers suggest a $10 donation upon entering.

This year's Pride Fest motto is 'It's Your Story- Take Pride', a tie-in to NAB's recent collaboration with The Legacy Project, the world's only outdoor LGBT museum honoring the stories of LGBT pioneers.

The 2016 Chicago Pride Parade, which now brings more than a million visitors to the Uptown and Lakeview neighborhoods of Chicago, is slated for Sunday, June 26 starting at noon.