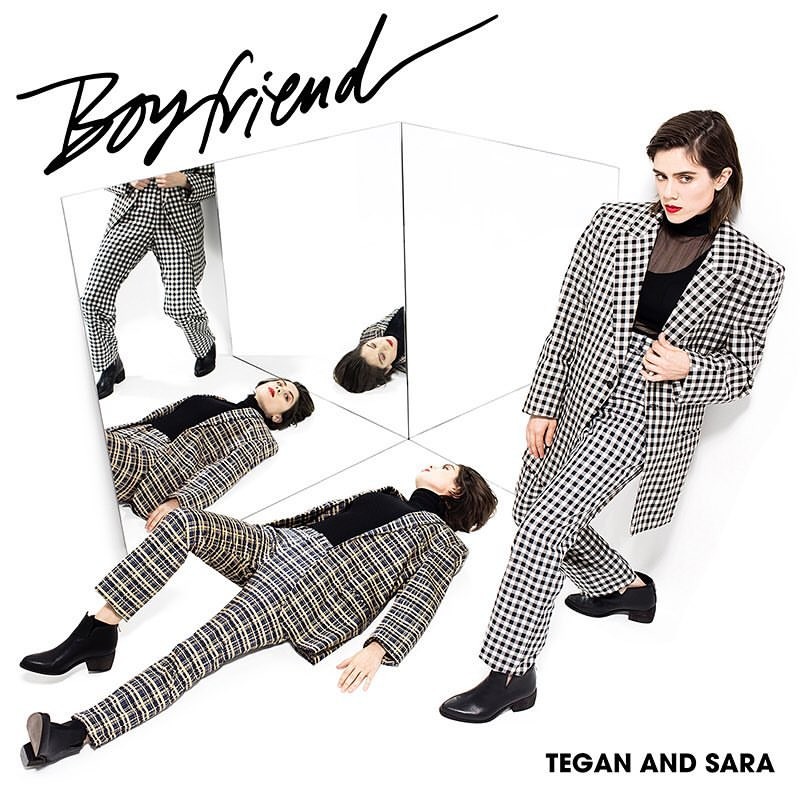 Tegan and Sara are working on their eighth Love You To Death, which comes out this summer on June 3. In anticipation of their forthcoming album, they have released the debut single "Boyfriend."

Love You to Death—the follow-up to Tegan and Sara's 2013 album Heartthrob—was recorded in Los Angeles with producer Greg Kurstin ( Adele, Sia, Beck ) and features 10 new tracks. Among the songs are "BWU," "That Girl," "Stop Desire" and "White Knuckles."