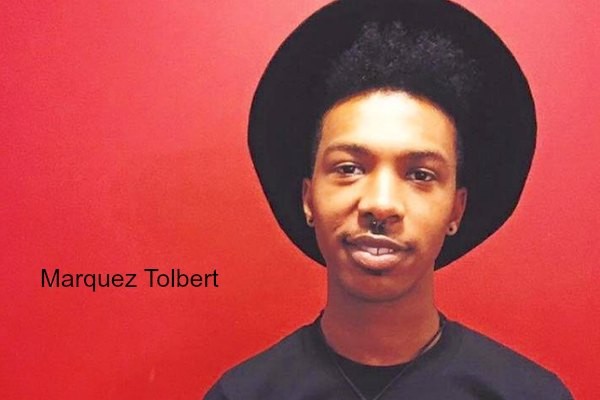 Atlanta, GA - The Federal Bureau of Investigation (FBI) said Monday that it was looking at whether an attack on an Atlanta gay couple was a hate crime.

On February 12, Anthony Gooden, 23, and Marquez Tolbert, 21, were sleeping at Gooden's apartment which he shares with his mother when the man she is dating, 48-year-old Martin Luther Blackwell, spotted the pair sleeping on a mattress in the living room.

"We woke up to boiling water," Tolbert said. "I started screaming uncontrollably and I was pulled out of the house. We ran to the neighbors and called the police."

Blackwell has been charge with two counts of aggravated battery and remains jailed, the AP reported.

Blackwell reportedly told the police that he "poured a little hot water" on the men because "they was stuck like two hot dogs."

"They'll be alright. It was just a little hot water," Blackwell told investigators.

Both men were hospitalized; Tolbert underwent a skin graft.

A gofundme.com campaign has raised more than $120,000 to help pay the men's medical bills.