Gay man contracts HIV despite being on Truvada as PrEP 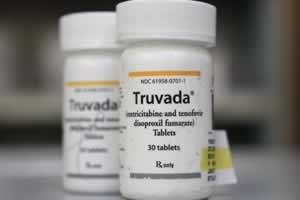 Researchers gathered this week in Boston documented the first case of an individual contracting HIV while taking Truvada as pre-exposure prophylaxis (PrEP).

David Knox, MD presented the findings at the 2016 Conference on Retroviruses and Opportunistic Infections (CROI), which ended on Thursday.

According to Poz.com, the 43-year-old gay man in the case tested positive for a multi-drug resistant strain of HIV after being on Truvada for two years.

Gilead's Truvada is a combination of two drugs. The case is the first to document HIV resistance to tenofovir and emtricitabine.