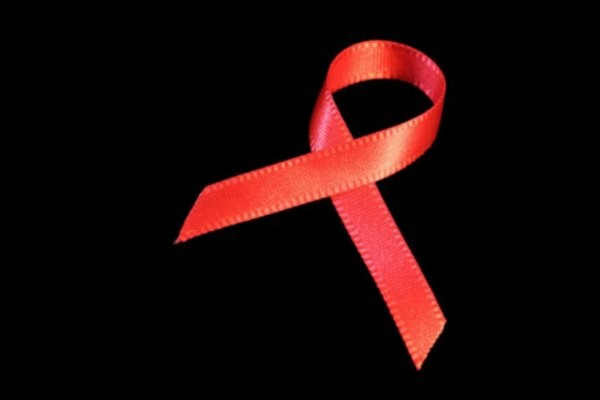 The Centers for Disease Control and Prevention (CDC) on Tuesday released new data on the spread of HIV, the virus that causes AIDS.

According to the government's estimates, half of black men who have sex with men will be diagnosed with HIV in their lifetime.

The findings were presented at the Conference on Retrovirus and Opportunistic Infections in Boston.

One quarter of Latino men who have sex with men will be diagnosed with HIV in their lifetime, while the risk is lowest among white men. One in eleven white gay or bisexual men will contract the virus in their lifetime.

The Human Rights Campaign (HRC), the nation's largest LGBT rights advocate, said the data "underscore the urgency of fighting this epidemic and its alarming impact on the LGBT community."

"Beyond these findings, national data collection tools continue to leave behind transgender women, who we know are disproportionately impacted by HIV," said Mary Beth Maxwell, senior vice president for programs, research and training at HRC. "We need to commit ourselves anew to the eradication of HIV, and Congress should take hard look at these sobering realities and provide the funding needed to respond to this public health crisis."

The odds of an HIV infection for the average American is estimated at 1 in 99. White heterosexual men face the lowest odds at 1 in 2,500.

"The differences are stark," said the CDC's Jonathan Mermin.