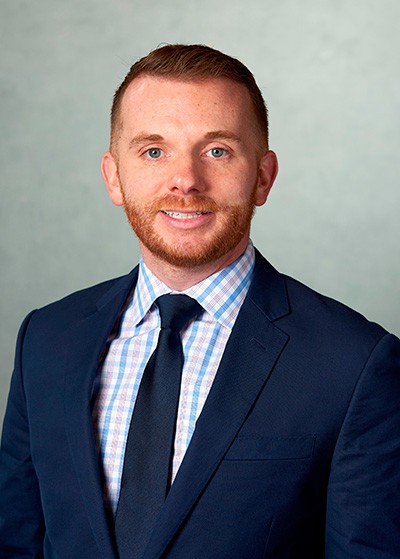 "Joe is a talented and passionate leader, with a strong track record of innovation at large and complex institutions in the field of HIV/AIDS," said Philip Besirof, chair of the San Francisco AIDS Foundation board of directors. "He has a deep understanding of what is required to lead a large portfolio of successful programs, services and advocacy campaigns, while simultaneously identifying opportunities to develop new ones to meet the ever-changing needs of the community."

At CDPH, Hollendoner managed the department's operations and strategic initiatives to advance the city's public health agenda and improve the health of Chicago residents. During his tenure, CDPH was named "Health Department of the Year" and was also the first large health department to receive accreditation by the Public Health Accreditation Board.

"I am honored to lead this extraordinary organization during a critical moment in the HIV epidemic when for the first time no new cases in San Francisco is possible," said Hollendoner. "I look forward to working with the foundation's talented team to build upon its groundbreaking work. Together, we will continue our efforts toward making San Francisco the first city to end HIV transmission and ensuring that the needs of the diverse communities we serve are met."

Prior to his work in the public sector, Hollendoner was in executive leadership roles at Chicago's two largest private HIV services providers: as senior vice president at AIDS Foundation of Chicago and as vice president / chief program officer at Howard Brown Health Center. In 2004, Hollendoner was the founding director of The Broadway Youth Center (BYC)—the first center of its kind for LGBTQ youth experiencing homelessness. In 2010, the Robert Wood Johnson Foundation named him a Community Health Leader for his leadership in the creation of the BYC.

Hollendoner earned his bachelor's and master's degrees in social work from the University of Illinois at Chicago with a focus in community development, public policy and organizational leadership. He continued his postgraduate education by completing public health independent coursework at DePaul University and is a 2016 fellow of the University of Chicago's Civic Leadership Academy.