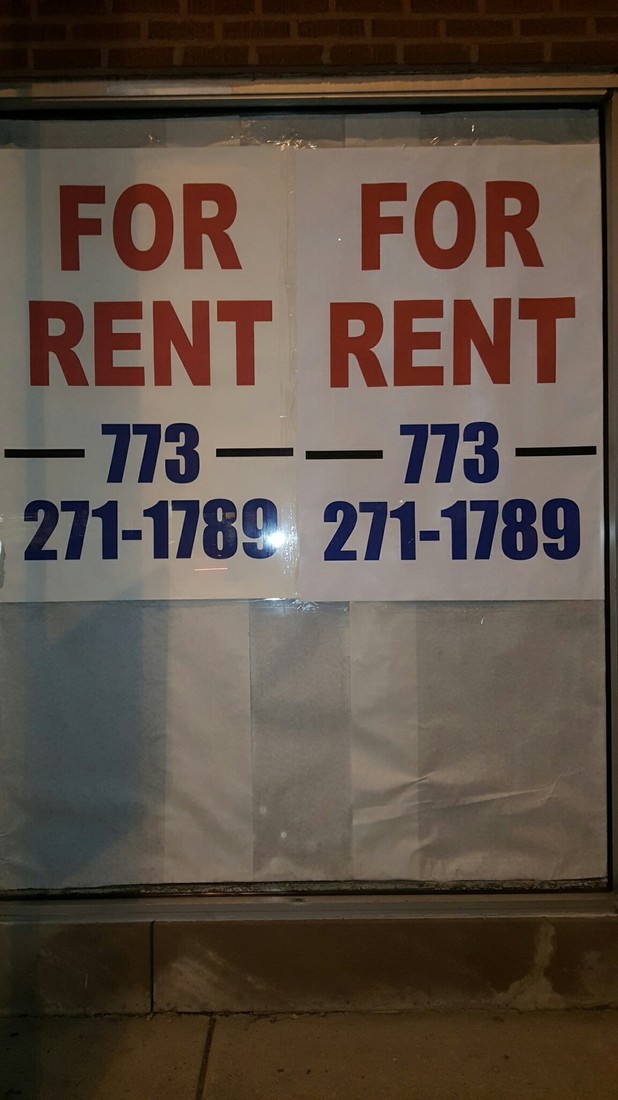 Chicago, IL - In the long and seemingly unending saga of Circuit Nightclub's turmoil, the Boystown bar is closed once again, and this time may be permanent.

That in addition to several long term employees leaving Boi Magazine, the bi-weekly Boystown lifestyle magazine. Both Circuit and Boi Magazine are owned by Mike Macharello.

Circuit Nightclub, located at 3641 N. Halsted St., opened in 1996 under the name Halsted Street Cafe. Over the years it has grown to become one of the area's largest dance clubs, consuming 12,000-square-feet of North Halsted real estate, but not without bumps in the road.

Circuit closed in 2004 for six months, reopening in 2005 following a major renovation to attract new customers. It closed again in 2012 with Macharello citing an owner dispute and rising rent costs. The building owner Frank Friedman of Sterling Properties later said accusations that they increased rent by thousands of dollars were "absolutely and completely false."

This time, however, signs of the club reopening look dimmer.

The club's website displays a graphic that reads, "Circuit Nightclub is closed." The public notice further explains that Friedman refused to sign a lease agreement with Macharello.

"If Frank would give me a lease, I could open Circuit right now, "Macharello told ChicagoPride.com. "What he's doing is hurting our community."

According to Macharello, a number of area business owners and event promoters have reached out in support and offered to provided letters of recommendation to Friedman.

This is the second time Macharello publicly shamed Friedman, following a very public dispute back in 2012.

Signs listing the space is now for rent went up last week.

Macherello told ChicagoPride.com that the future of Boi Magazine is not in question despite the recent departure of editor Rick Karlin and sales manager Freddie Bain earlier this month.

"Everything is great on this side," explained Macherello. "Our first issue of the year is about to hit the streets. It's a great issue, one of the biggest yet."

Boi Magazine has been in circulation since 2000. Macherello took over as publisher in 2001, the same year Bain joined the publication.