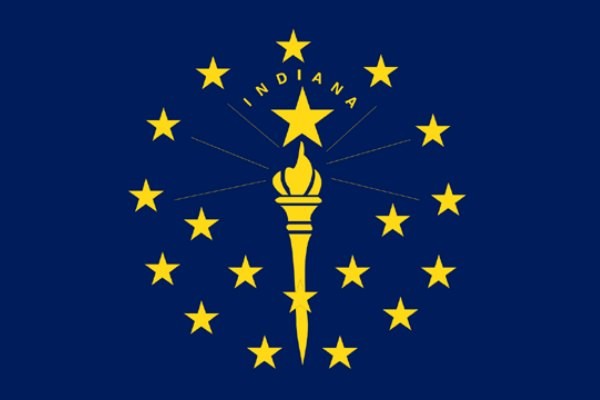 Indianapolis, IN - Indiana lawmakers on Tuesday decided not to vote on a proposed bill that sought to protect gay, lesbian and bisexual people from discrimination in the state.

State Senator David Long, leader of majority Republicans, told the AP that efforts to pass such a bill were dead for this legislative session.

"We took a beating from all sides in trying to do this," said Long. "This effort was unfortunately hampered by well-organized extreme messaging from groups representing both sides of this discussion – many of them from out of state. Neither of those sides were truly seeking a solution."

Republican Senator Travis Holdman's bill (SB 344) was a response to a religious objections law approved last year that opponents claimed would allow businesses to discriminate against gay and lesbian couples. In response to a threatened boycott, lawmakers added a "fix" to the law that prohibits its use to discriminate.

A recent survey by Visit Indy, which promotes tourism, suggests that the law may have cost Indianapolis more than $60 million in lost convention revenues.

The Human Rights Campaign (HRC), the nation's largest LGBT rights advocate, said in a statement that it opposed SB 344 because it did not include transgender people and allowed broad religious exemptions.

"Thinly veiled as an attempt to allow discrimination against LGBT Hoosiers to continue while trying to mitigate the tremendous economic damage inflicted on the state from Gov. Pence's Religious Freedom Restoration Act (RFRA), the bill claimed to provide non-discrimination protections but unacceptably left behind transgender Hoosiers, included dangerously broad religious refusal exemptions, undermined existing protections for race and religion, explicitly permitted taxpayer-funded discrimination in adoption agencies, and would have stripped away the authority of local municipalities to pass fully inclusive LGBT non-discrimination protections," the group said.