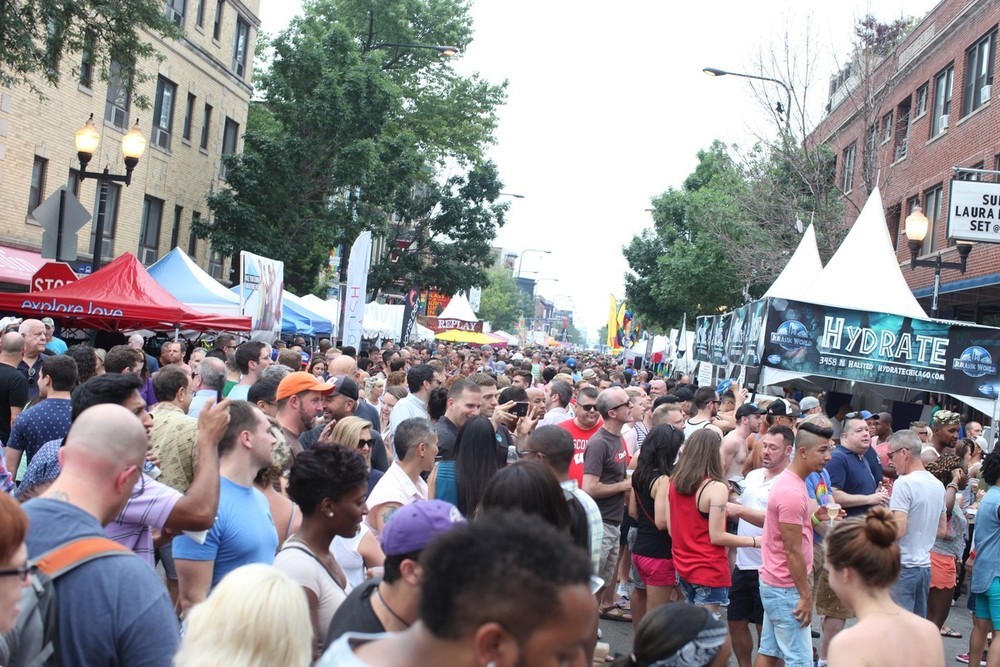 Chicago, IL - Chicago's biggest street festival is getting the time lapse treatment once again, showing hundreds of thousands of people pack Boystown in one short video.

Considered the Midwest's largest street festival, Northalsted Market Days draws a reported 300,000 to Boystown every year in August. Neighborhood resident and photographer Rob Sall filmed the entire event from his balcony in the 3300 block of North Halsted Street, compiling 52 hours of footage and nearly 40,000 photos to recreate the epic weekend in 13 minutes.

"Market Days is our favorite weekend of the year, and I wanted to create another fun memory of the weekend that thousands come in to the city to enjoy," Sall told ChicagoPride.com. "Recording from setup to tear-down shows how much work really goes in to making this festival one of the best and most fun in the city. We're already excited for next year!"

This isn't the first time Sall gave the Boystown event star treatment. He began recording the festival in 2014 via a drone flyover, and then filmed the entire Chicago Pride Parade from his balcony in 2015.

His Market Days 2015 time lapse is a compilation of footage from 2:30 a.m. on Saturday to 6:30 a.m. on Monday when the streets returned to normal.