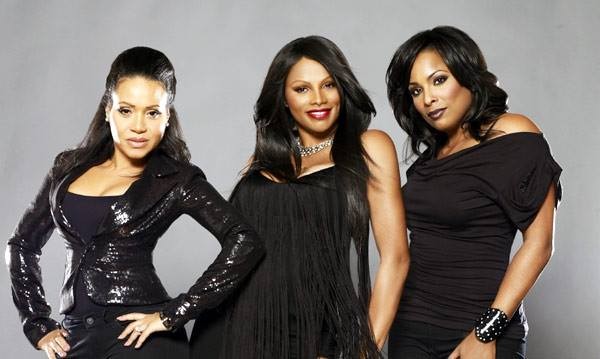 Salt-N-Pepa will perform Market Days Sunday, Aug. 9 at 5 p.m. on the North Stage

Let's Talk About Sex, baby. Then we can Push It while we Shoop.

Yes, we love puns, but we love Salt-N-Pepa more. The group behind some of the '80s and '90s biggest and most iconic hits it coming to Market Days 2015, and things are bound to get wild.

Founded in 1985, the incomparable group Salt-N-Pepa was one of the first all-female rap groups ever, developed during a time where rap was seen as both a fad and demeaning to women.

Today's biggest artists like Nicki Minaj have Salt and Pep to thank for their success. Missy Elliot even wrote Pepa's epilogue in her book Let's Talk About Pep.

Want a taste of music history? Salt-N-Pepa will perform Sunday, Aug. 9 at 5 p.m. on the festival's North Stage.