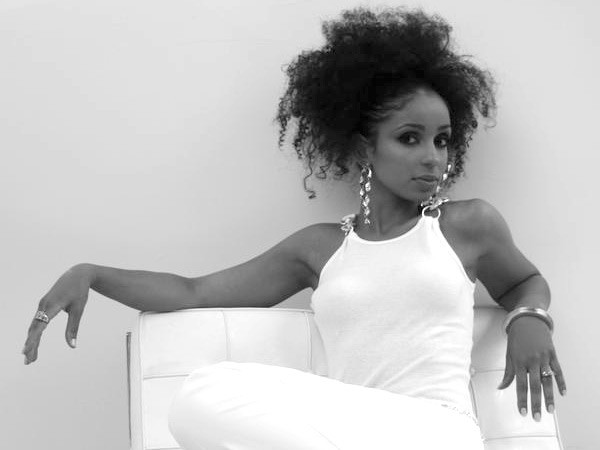 The entertainment nightclub will host everything from “Magic Mike” nights to drag shows.

Opening at 3206 N. Halsted St. at the corner of Belmont Avenue, SEVEN will kick off its grand opening with a VIP night on Friday, July 31, hosted by adult film star DiMaggio. That's followed by a performance by Grammy Award-winning singer Mya on Saturday, August 1.

The new nightclub at what has been dubbed the "gateway to Boystown" was previously announced in June under a veil of secrecy by LKH Management – the same team behind the successful bars Hydrate, Elixir, Replay and Halsted's.

Now LKH is giving ChicagoPride.com the scoop, saying the club will serve up entertainment seven nights a week. From live music to drag performances and even "Magic Mike" inspired nights, the bar will showcase a wide variety of fun.

"SEVEN delivers a twist on Boystown nightlife with a combination of iconic performers and a new infusion of entertainment not currently offered on the street," said Sean Kotwa, LKH Managing Partner. "It was important for us to return the former SPIN space into a dynamic destination for the community."

SEVEN will join The Den Cocktail Bar, a 1920s cocktail lounge, and Manhole to complete the 9,000 square foot space that once housed Spin Nightclub. SEVEN is adjacent to The Den and Manhole, but will have a separate entrance.

LKH Management, along with building owner David Gassman, have worked to bring the iconic Boystown corner back to life after an unsuccessful run by Whiskey Trustand Chloe's owners Jason Zilberbrand and Jordan Zabinger. Gassman reacquired the Spin building in December.

The invite-only VIP event on Friday, July 31 runs from 8 – 10 p.m. Those interested in attending the VIP reception may register at www.whatiseven.com. SEVEN will then open to the public at 10 p.m. Tickets will be available for Mya's performance at www.whatisseven.com on Thursday, July 23 at 7 p.m. The showtime ticket price is $20.

ChicagoPride.com members receive a $5 discount by using the code CHICAGOPRIDE.