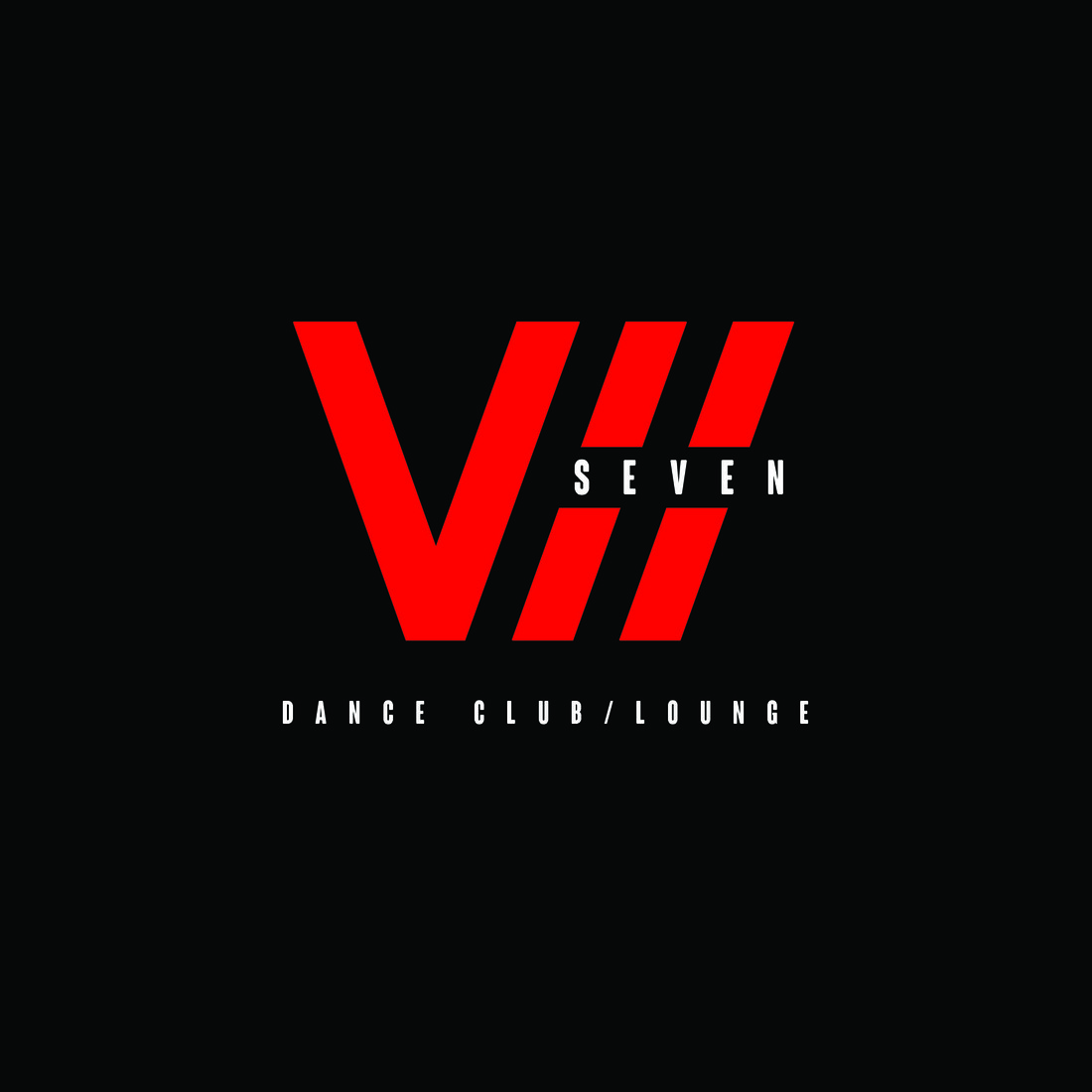 Seven Dance Club to anchor the ‘gateway to Boystown’

Chicago, IL - LKH Management - the team behind the successful bars Hydrate, Elixir, Replay and Halsted's - is bringing a dance club back to the corner of Belmont and Halsted, which has been dubbed the 'gateway to Boystown.'

Seven Dance Club and Lounge will join The Den Cocktail Bar, a 1920s cocktail lounge, and Manhole to complete the 9,000 square foot space that once housed Spin Nightclub at 3200 N. Halsted.

The new nightclub gets its name because it will feature an array of live entertainment and Chicago's best DJs "seven" days a week. Seven is expected to open to the public toward the end of this month, sources confirmed to ChicagoPride.com.

LKH Management, along with building owner David Gassman, have worked to bring the iconic Boystown corner back to life after an unsuccessful run by Whiskey Trust and Chloe's owners Jason Zilberbrand and Jordan Zabinger. Gassman reacquired the Spin building in December.

Manhole and The Den Cocktail Bar opened in May.