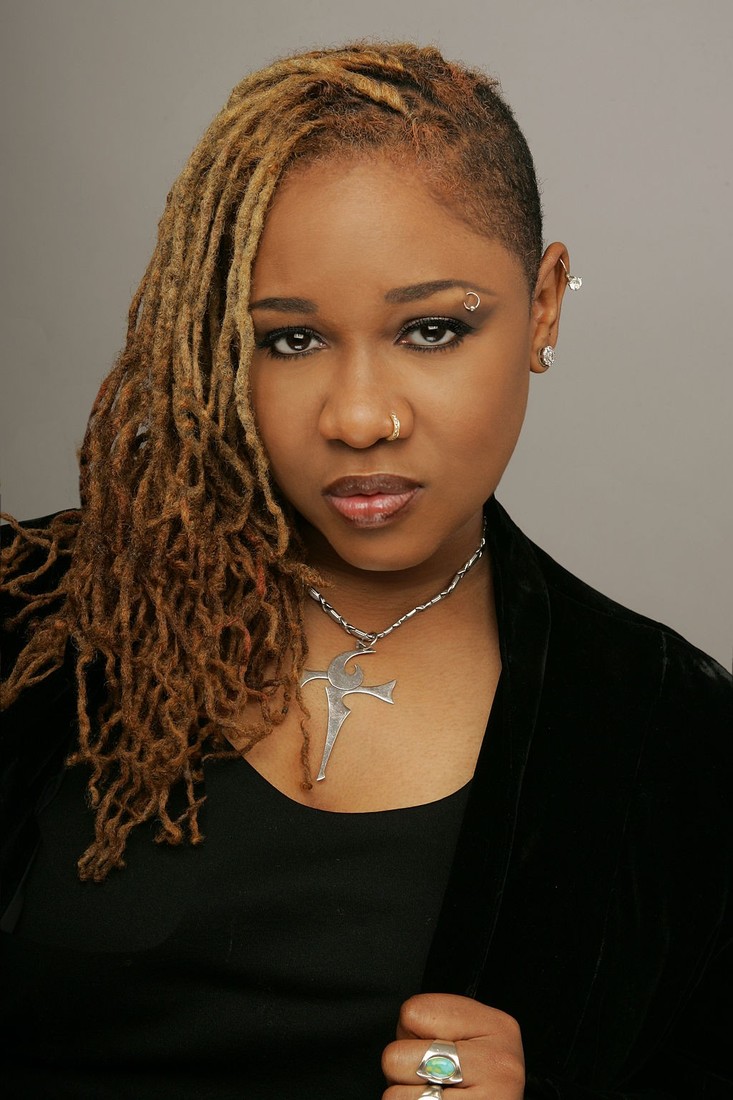 In 2014, Day worked with Lee Dagger to achieve a No. 1 hit on the Billboard Dance Club Songs chart for the fourth time.