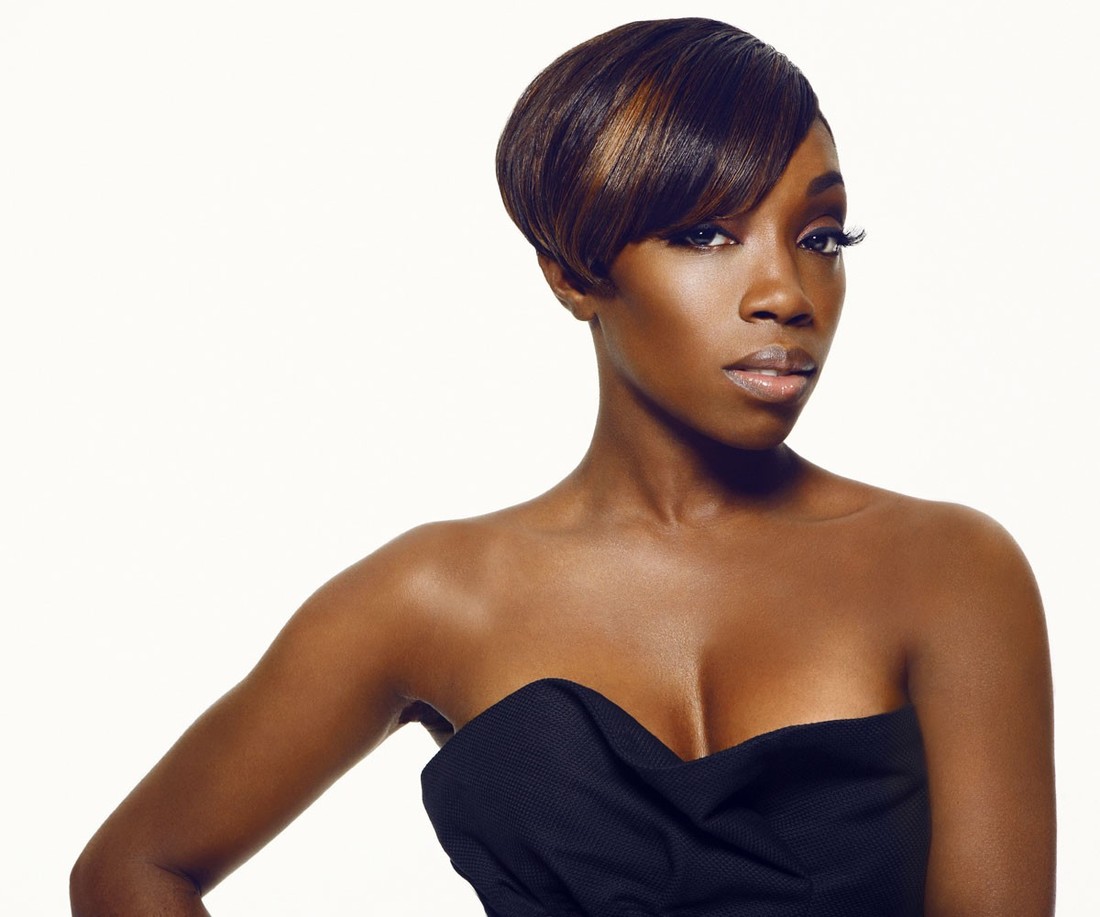 The London-born singer and actress Estelle is showing her love for the gay community this Pride season, performing at LGBT festivals in major cities like Houston, Boston and, of course, Chicago.

And while Estelle just released her fourth studio album True Romance in February, lately she's been turning heads for a different reason: acting. The 35-year-old singer and actress made a successful guest appearance on the hit Fox TV show Empire, singing the duet version of her single "Conqueror" with Jussie Smollett.

"It was always absolutely this song," Estelle told Billboard Magazine. "I think the producer had only heard this record, but it also made perfect sense; it's perfect for what [Jamal] goes through."