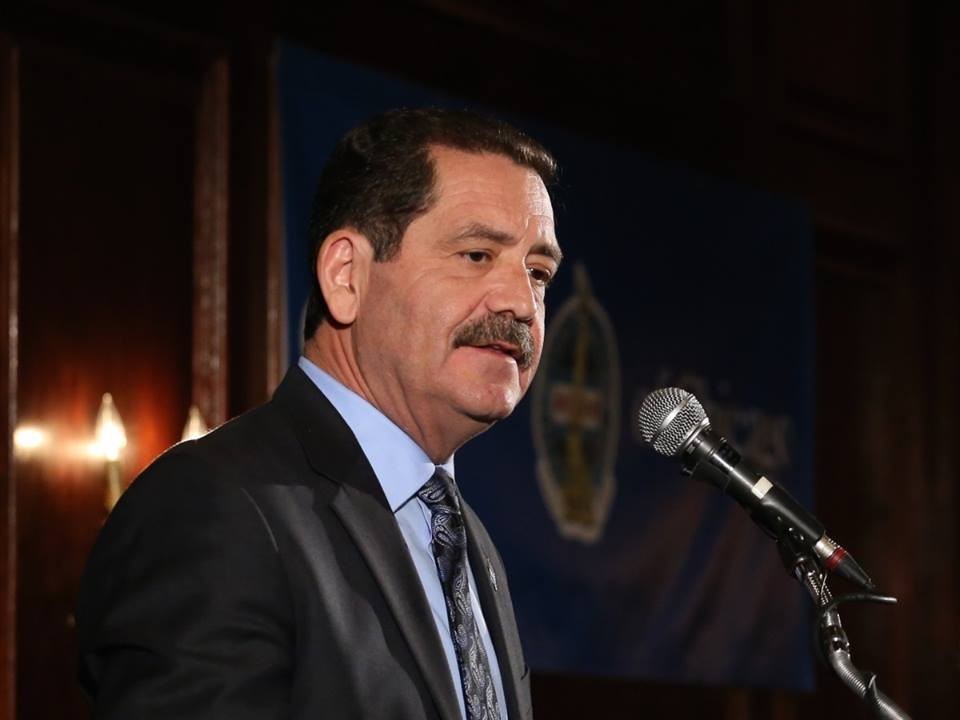 Garcia: 'I stood up for the rights of the LGBT community under a more difficult historical period'

Despite winning support from Chicago's black and Hispanic communities, Garcia trails Emanuel in a new Chicago Tribune poll. The survey had Emanuel at 51 percent to 37 percent for Garcia with less than four weeks before the April 7 runoff election.

In these final weeks, Garcia continues to reach out to LGBT voters with an extensive platform, which includes a promise to reinstate the full-time position of a liaison between the Mayor's Office and the LGBT community.

"The role of the LGBT liaison will be to ensure that the voices of the LGBT community are at the table when policy decisions are made by my administration, to gather input on public policy issues from community stakeholders and experts in the field, and to assist LGBT Chicagoans to access city services and resources," Garcia told Windy City Times. "The liaison would also provide support to LGBT organizations and important community events, including the Chicago Gay and Lesbian Hall of Fame, the City's annual Salute to LGBT Veterans, Proud to Run, the annual Dyke March, and the Pride Parade."

In a March 4 interview with Windy City Times, Garcia stressed his long history of support for the LGBT community.

"I stood up for the rights of the LGBT community under a more difficult historical period, and I think that's what speaks—my history and consistency with respect to the community," said Garcia. "I've maintained a consistent position and engaged the community, both in my neighborhood and citywide, and always sought to stay informed and engaged about the reality that that community has."

In the Feb. 24 election, Garcia received the endorsement of over 30 prominent LGBT activists.