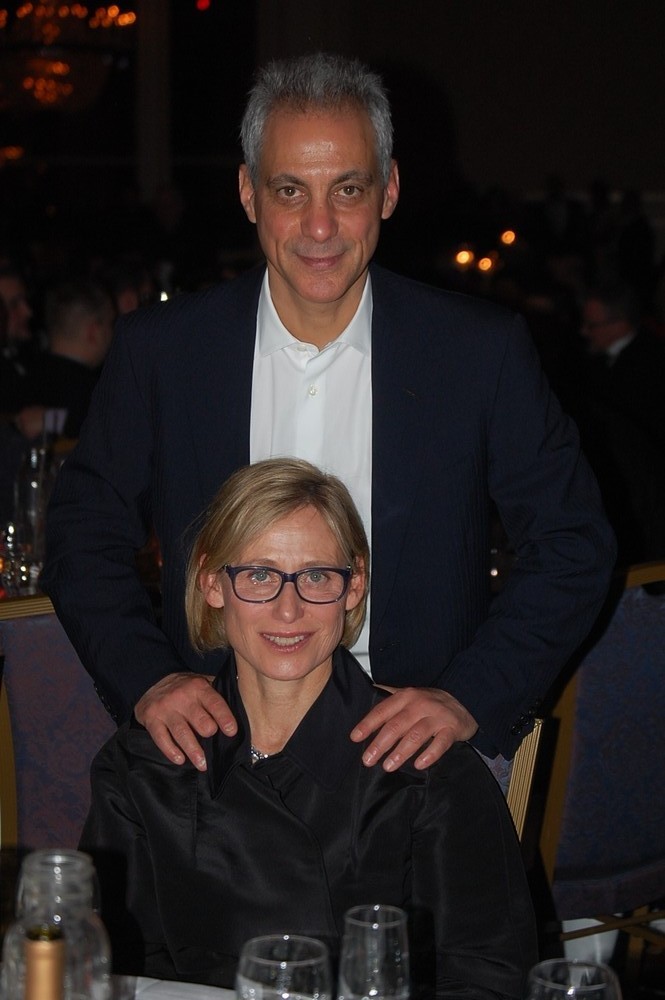 "Mayor Emanuel stood with us not only in the significant effort to achieve marriage equality but on other policies and initiatives that support LGBT Chicagoans," Equality Illinois PAC Chair Nicole Bashor said in a released statement.

Emanuel fell short of getting more than 50 percent of the vote in the Feb. 24 election, and faces second-place finisher Jesus "Chuy" Garcia in the runoff election.

"We have been impressed that the candidate field in the city elections have thoughtful LGBT platforms. Mayor Emanuel has been a leader on LGBT issues in Chicago, and that's why he's the choice of Equality Illinois PAC," said Bernard Cherkasov, CEO of Equality Illinois. "He has led the city forward and ensured Chicago is welcoming to LGBT families, seniors, workers, and immigrants. Mayor Emanuel was also a crucial ally in our successful fight for the freedom to marry in Illinois."

Among the city's actions under Emanuel's watch cited in the statement were developing and completing the city's first affordable housing complex for LGBT seniors; developing the LGBT Community Action Plan; establishing rules regarding how police officers should respectfully interact with transgender individuals; and investing more resources to prevent youth homelessness.

"With a demonstrated commitment to growing and strengthening the neighborhoods of the 15th Ward, Ray Lopez has provided solid leadership and constituent services as an advocate, candidate, and elected official," Bashor said. "We especially appreciate and support his focus on building a community where all people feel safe and secure in being who they truly are."

Lopez's election would mark the first time an out LGBT candidate for any office has won on the South Side of Chicago.