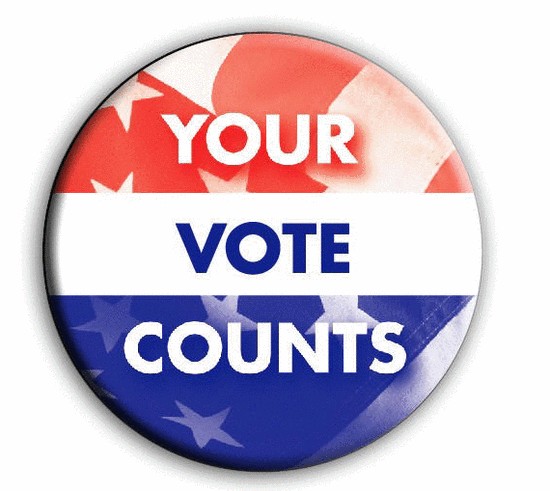 Voters need a government-issued photo ID to cast a ballot. Voters can use any site in the city regardless of their address.

For a full list of times and locations for early voting, go here.

Check your voter registration status online with the Board of Election Commissioners and look up your ward by address on the Office of the City Clerk website.

ChicagoPride.com does not endorse in any elections. No local LGBT political organizations are engaged in this election cycle.