EQIL calls for resignation of Warren Township School board member 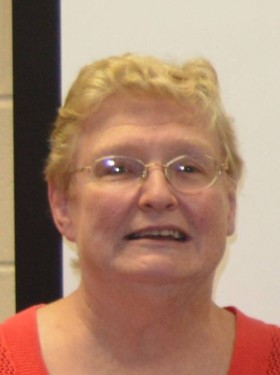 At a public meeting of the board on Dec. 2, 2014 in Gurnee, Illinois, Biondi expressed that she is "going to be very blunt" and proceeded to caution the search firm against bringing gay or lesbian candidates for superintendent: "I'm concerned that if we hired someone that we were not aware of that background, that they may be fighting more personal fires than superintendent fires, I guess is what I'm going to say."

While some participants at the meeting noted that there are successful gay and lesbian school officials in other districts and that they can't lawfully ask about job candidates' sexuality, Biondi retorted: "Well, not until they get here."

"Public officials have a duty to not only follow the law but to expect that kind of behavior by others in official positions," said Bernard Cherkasov, CEO of Equality Illinois. "Biondi clearly demonstrated that she is not worthy of the trust to hold a position on the school board. We find Biondi's comments as someone who is sworn to uphold the law to be reprehensible, and she needs to resign from the board effective immediately, certainly before the search process proceeds."

Cherkasov added, "We appreciate Warren Township board President John Anderson's reaffirming the values of diversity in the workplace and seeking Biondi's departure from the board, and we call on him to recommit that the search for a superintendent will not discriminate against lesbian or gay applicants and follow the law."

The Illinois Human Rights Act of 2006 specifically precludes discrimination based on sexual orientation or gender identity, and this law also covers all public agencies, including school boards.

A petition launched on Change.org Wednesday called for Biondi's "immediate resignation." As of Friday morning the petition had received more than 2,200 signatures.