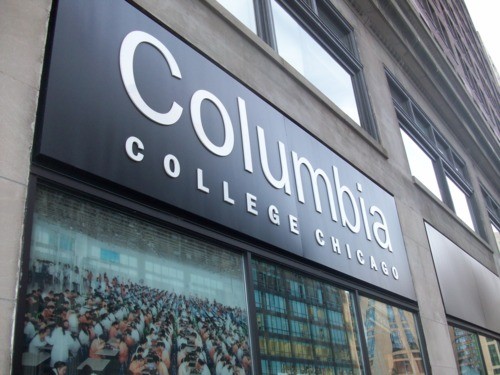 photo credit // columbia college
Chicago, IL - Cuts to the number of sections offered for a popular LGBT-related course at Columbia College, which school officials attribute to declining enrollment numbers, helped ignite a controversy that has left some faculty and students questioning the college's commitment to diversity.

Two sections of the course Introduction to Gay and Lesbian Studies had been offered for several years, and taught by Victoria Shannon, an adjunct instructor. She said the course usually had a waiting list, and had never been lacking for interested students.

But Shannon was informed—only when new class schedules were published for the entire college, she said—that the class would be cut back to only one section in the second semester of this academic year.

Shannon called the section cut "an attack on diversity" at Columbia and calls into question the college's professed aspirations towards reflecting diversity within its students, faculty and course offerings.