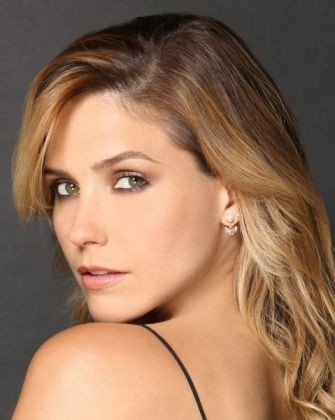 "Sophia is a longtime ally of the LGBT community here in Chicago and across the country," said HRC Chicago Gala co-chair Pete Cassell. "We are proud that she will be a part of HRC Chicago's celebration of equality."

While enjoying a thriving acting career that includes starring roles in the popular television series One Tree Hill and the remake of the classic horror film The Hitcher, Bush has also received accolades for spearheading some of the most unique philanthropic efforts in the country. HRC recognized Bush as an Ally for Equality for her equal rights advocacy in 2013. As a partner in Crowdwise.com, she works towards making philanthropic engagement the coolest way to be social on the Internet. Most recently, Bush partnered with HRC to design an exclusive limited edition t-shirt for retailer Joe Fresh to raise awareness for LGBT equality.

Bush will join nearly 700 attendees at the Fairmont Millennium Park, including HRC president Chad Griffin. The annual HRC Chicago Gala Dinner and Silent Auction is one of the largest LGBT fundraising events in the Midwest.

For more information or to purchase tickets to the 2014 HRC Chicago Gala, please visit www.hrcchicago.org.