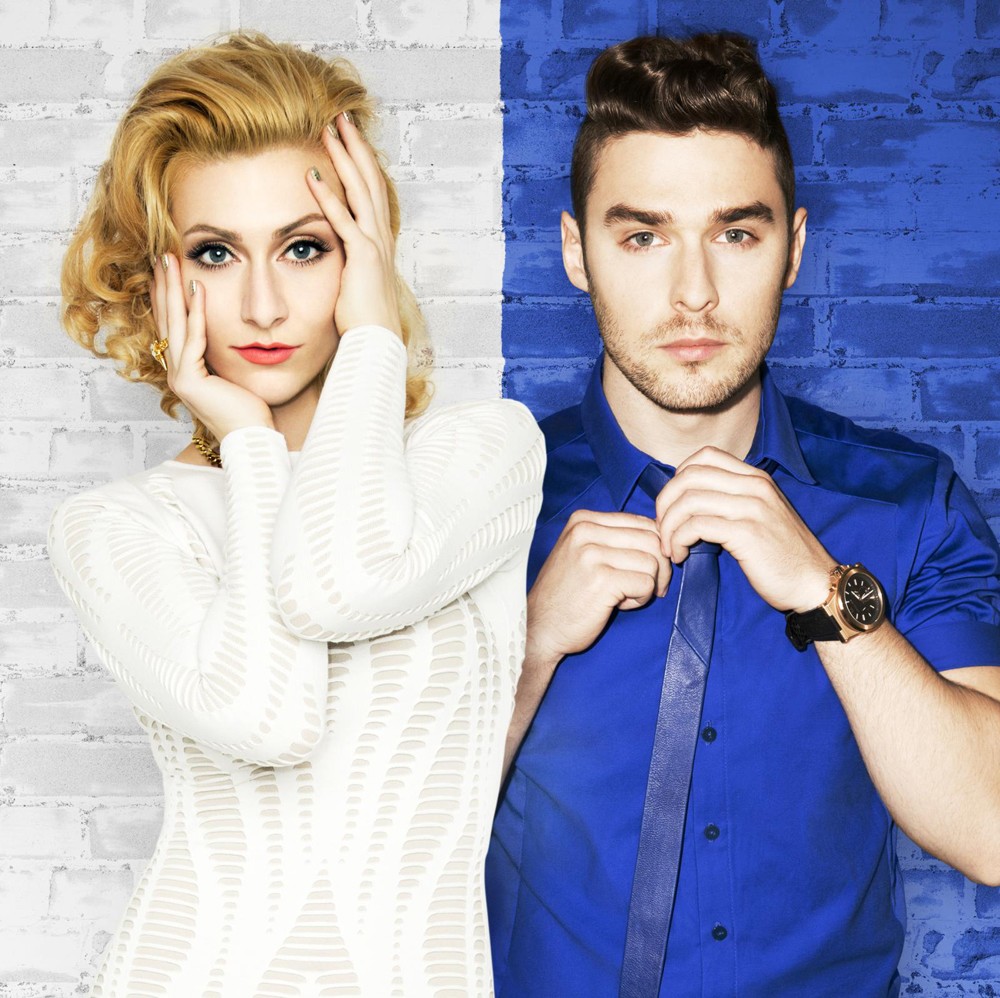 Want an idea of what to expect from pop-duo sensation Karmin at Market Days? Simply take a stroll back in time to ChicagoPride.com's photo gallery of their performance in 2012, during the height of their "Brokenhearted" rise to fame.

The musicians are just coming off the second leg of their tour following the release of Karmin's first full-length album Pulses, which dropped in March.

It's a long way from where Heidemann and Noonan started, who are also dating offstage. Before "Brokenhearted" and "Hello," Karmin was nothing more than a YouTube cover band, posting videos online and drawing massive views. Now they're slated to host the 2014 Teen Choice Awards.

"We feel extremely blessed. And when we think back on all the stuff that's happened, the most exciting thing is that it's only been three years since we started Karmin," Heidemann told OC Weekly. "We still feel like we're at the very beginning, like fetuses in the music industry. There's a lot more we want to do and we can't wait to see what happens next."

Karmin performs the North Stage at 8 p.m. on Sunday, August 10. Northalsted Market Days, which is organized by the Northalsted Business Alliance, runs Aug. 9-10 on Halsted Street for six blocks between Belmont and Addison in Boystown. A $10 donation is recommended.