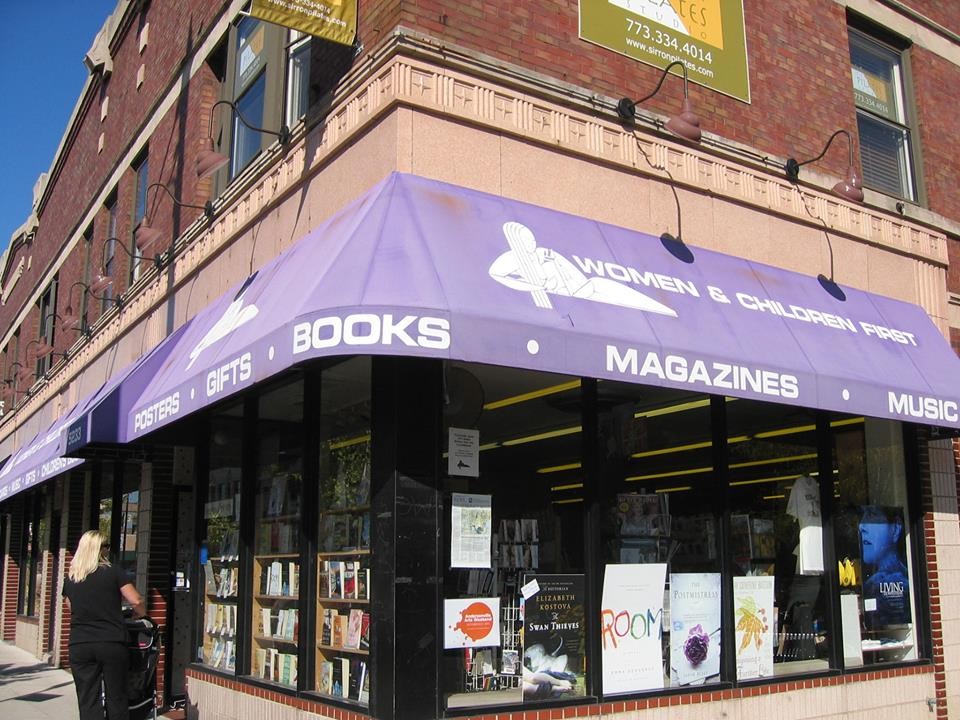 According to Windy City Times, the 3,500-square-foot bookstore was sold to long time employees Lynn Mooney and Sarah Hollenbeck.

"It's been hard to keep a secret, [especially] since we really couldn't talk about it with anyone," Hollenbeck told the paper.

In October, owners/founders Linda Bubon and Ann Christopherson put the bookstore up for sale, but wanted buyers to keep the business independent, which its been since opening in 1979. Mooney and Hollenbeck were selected from eight formal offers.

The new owners said the store will undergo a renovation, which includes a new event space, sometime next January and February.