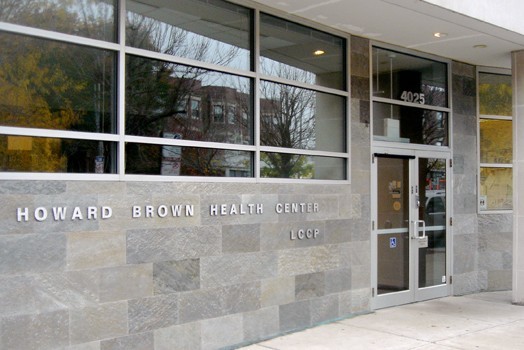 Chicago, IL - Howard Brown Health Center (HBHC) has established its newest community advisory board (CAB), which provides feedback on the center's current programs and advises the organization on its future developments.

A statement released by HBHC noted members of CAB help out on matters big and small, "Over the last year, members improved the accessibility of language on patient forms, gave feedback on the strategic plan, discussed hours of operation, articulated areas of need for national LGBTQ research, and more."

The statement added, "Members represent a variety of educational and income levels, race and ethnic identities, and sexual and gender orientations. And like many current patients, some CAB members received treatment at HBHC while uninsured.