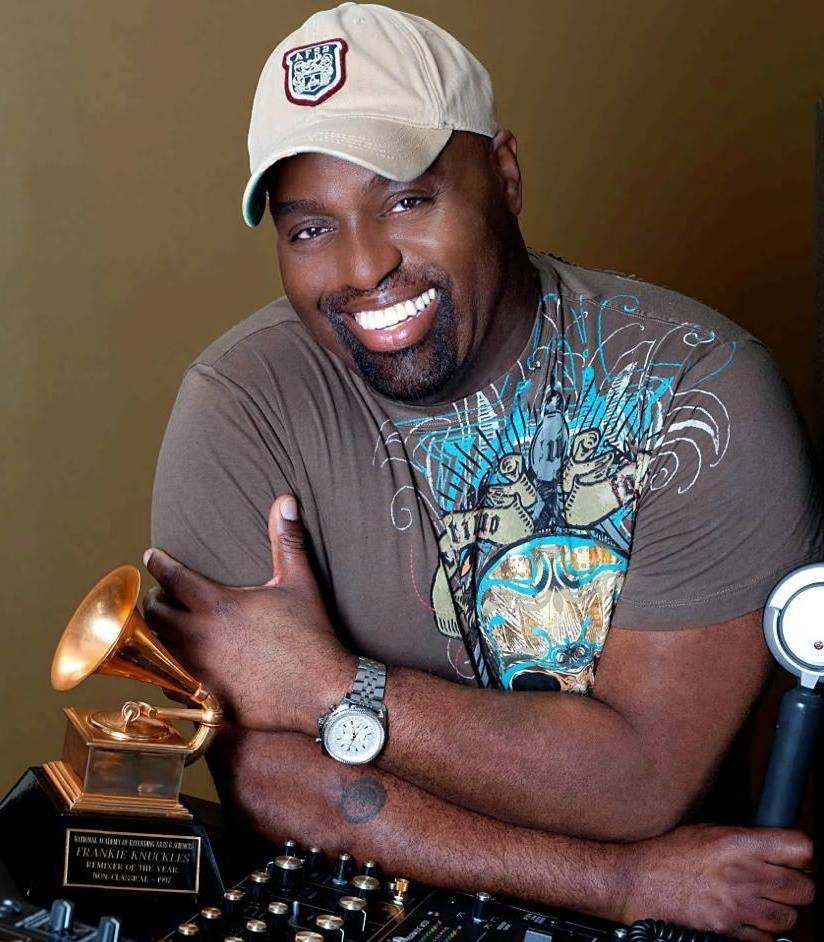 Chicago, IL - The City of Chicago will pay tribute to legendary DJ, record producer and remixer Frankie Knuckles, known globally as the Godfather of House Music, with a dance party in Millennium Park next month.

Knuckles died unexpectedly from complications with diabetes at his home in Chicago on March 31. He was 59.


On the web: Frankie Knuckles Tribute, City of Chicago