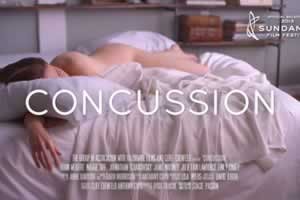 New York City - Orange is the New Black, Concussion and Philomena were among the winners Saturday at the 25th annual GLAAD Media Awards in New York City.

The film Concussion – which tells the story of a bored lesbian housewife who turns to prostitution – was named outstanding film in limited release, while The Weinstein Company's Philomena won in the wide release category. In the Oscar-nominated Philomena, a staunch Catholic woman searches for the son she was forced to give up, who turns out to be gay.