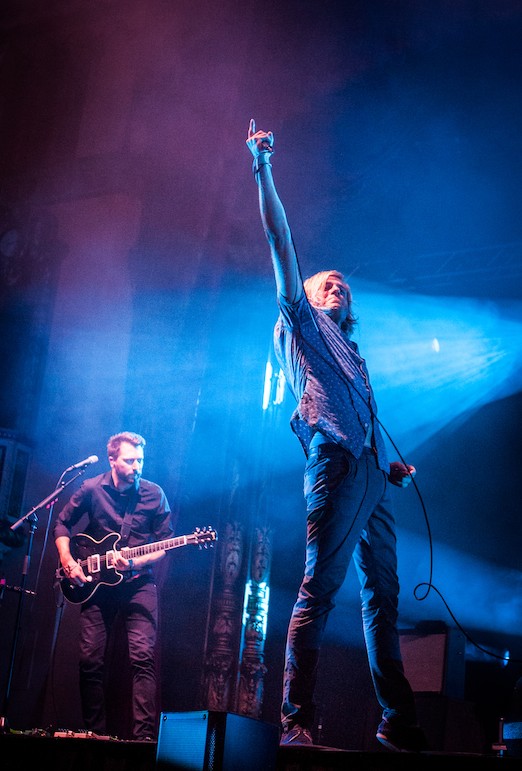 On July 9, The alternative rock band Saints of Valory from Austin, Texas is set to open for AWOLNATION.

On July 10, award-winning songwriter, performer and producer Janelle Monae will play, and Gary Clark Jr. will open for her.

On July 12, Wilco's Jeff Tweedy will headline. The Chicago-native is known as the founder and leader of Wilco, but often tours as a solo artist.

Aloe Blacc will bring his DJ Avicii-remixed hit "Wake Me Up" Sunday, July 13. The day will also include reggae act the Wailers.