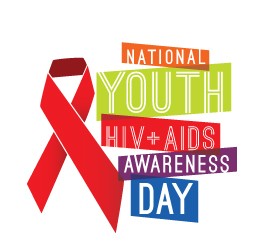 Chicago, IL - In recognition of National Youth HIV & AIDS Awareness Day on Thursday, April 10, Center on Halsted will honor youth impacted by and infected with HIV, who are thriving and making a difference.

Created in 2012 by 12 founding partners, National Youth HIV & AIDS Awareness Day (NYHAAD) is now officially recognized by AIDS.gov. NYHAAD is observed annually on April 10 and celebrated by several organizations across the U.S.

NYHAAD is a day to educate the public about the impact of HIV and AIDS on young people as well as highlight the amazing work young people are doing across the country to fight the HIV & AIDS epidemic.

This year's NYHAAD theme is "Engaging Youth Voices in the HIV & AIDS Response." For more information follow @YouthAIDSDay on Twitter and Instagram and online at www.youthaidsday.org.