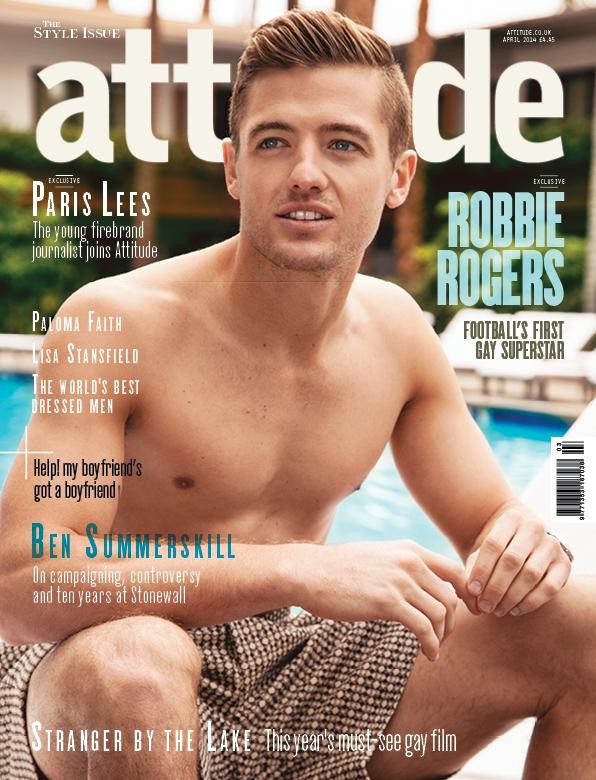 In a 14-page photo spread, Rogers, who became the first active openly gay soccer player when he debuted with the LA Galaxy last year, discusses his rocky coming out.

"Definitely in my career there were so many times when I struggled with my mental health. That affected the way I played," Rogers said.

"For younger people that are closeted and they see that it's illegal to be gay in Qatar, then they know that the World Cup's going to be there and maybe they're football fans? That's so damaging on their psyche, on their mental health."