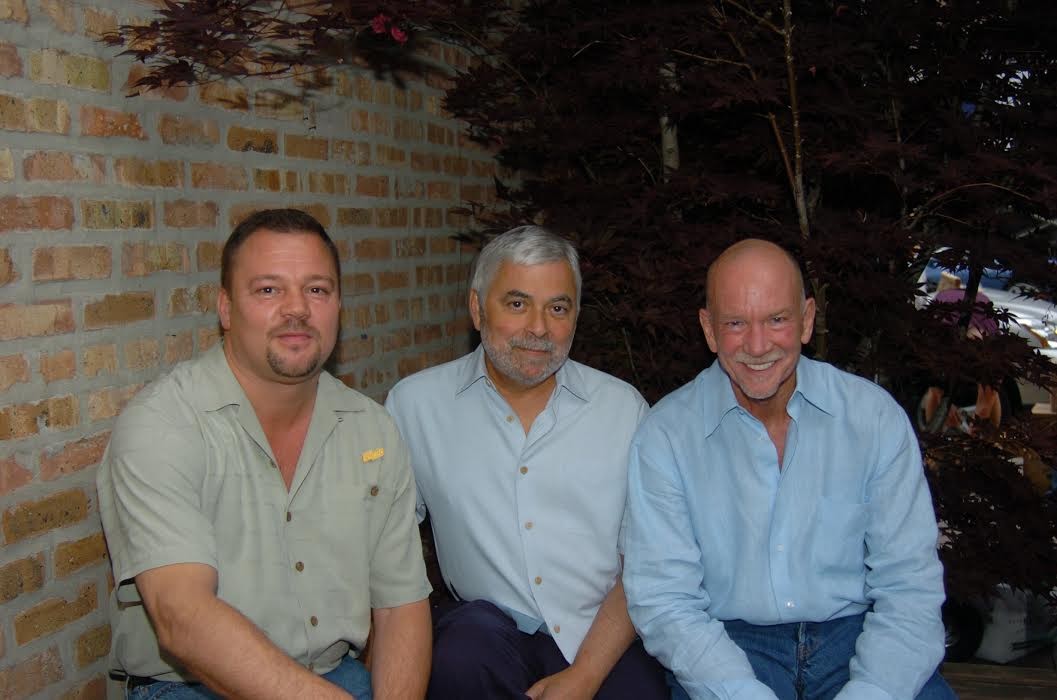 "We are proud of all that we have accomplished together and wish Chuck continued success," co-owners Art Johnston and Pepe Pena said in a released statement published by Windy City Times.

The owners said Hyde would be transitioning out of his role as general manager over the next few months.

Hyde has worked at Sidetrack since July 1982, first as a staff member, then as manager and at one point as partner. As general manager, Hyde helped to oversee Sidetrack's five expansions and was responsible for the daily operations at the Boystown bar, one of the largest gay clubs in the nation.

Popular with customers and community organizations, Hyde helped groups produce successful events at the bar. Event promoter and performer Matthew Harvat, who worked with Hyde for over 18 years on community events, calls Hyde a role model for the community.

"The worldwide popularity and appeal of Sidetrack is a direct reflection of the character, leadership, kindness, dedication and creativity that is Chuck," Harvat told ChicagoPride.com. "I look forward to seeing what the next dazzling chapter in this talented guys life holds for he and his family, but more selfishly, for his very large extended family."