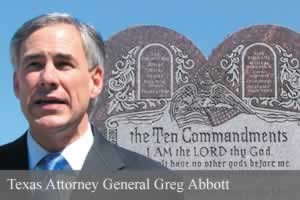 Abbott, a Republican running for governor, said in a statement that marriage equality is "an issue that will ultimately be resolved by a higher court. Texas will begin that process by appealing today's ruling to the Fifth Circuit."

"The U.S. Supreme Court has ruled over and over again that states have the authority to define and regulate marriage. The Texas Constitution defines marriage as between one man and one woman. If the Fifth Circuit honors those precedents, then today's decision should be overturned and the Texas Constitution will be upheld," he added.

"I believe that all Texas who love one another and are committed to spending their lives together should be allowed to marry," Davis said.