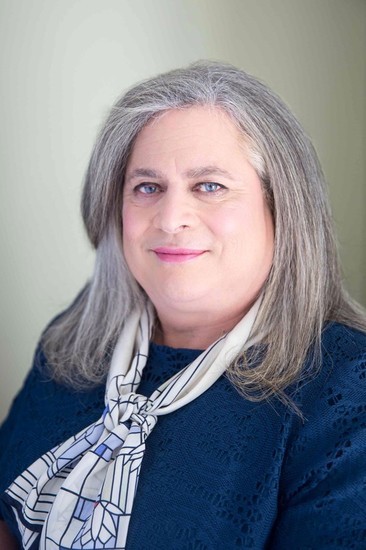 Chicago, IL - Colonel (IL) Jennifer N. Pritzker, IL ARNG (Retired), a former soldier, an entrepreneur and investor, an adventurer and philanthropist, and a pioneer, will chair the Equality Illinois 2014 Gala on Saturday, Feb. 8 at the Hilton Chicago, 720 S. Michigan Ave.

"A native Chicagoan, Col. Pritzker has always generously given of herself to the city, the state and the nation, including to causes that are particularly important to LGBT Illinoisans such as the campaign for the freedom to marry," Equality Illinois CEO Bernard Cherkasov said in December. "She is a courageous role model who, as a transgender woman, has committed herself to continued service."

According to the advocacy organization, the gala will be a celebration of the leadership that helped secure the freedom to marry in Illinois and the ambitious agenda that remains to ensure full equality for lesbian, gay, bisexual and transgender (LGBT) Illinoisans.

Wachowski made her mark in the world of imagination, most famously by writing, directing and executive producing with her brother Andy Wachowski the "The Matrix" trilogy as well as films "Cloud Atlas", "Bound" and "Speed Racer".

"Lana Wachowski's brave decision to share her story with a world that needs to hear her account of growing up transgendered is worthy of recognition with the Equality Illinois Freedom Award," said Cherkasov.

In making the announcement of Sen. Kirk, the organization said the Freedom Award is being given to the Illinois Republican for his leadership on and support for issues that involve equal and fair treatment for all Americans.

"He approaches LGBT issues not by the political labels that some people attach to them but by whether they are the right thing to do for Illinois and the United States," said Cherkasov.

Some 1,400 guests, including a slew of public officials, are expected at what is annually the Midwest's largest LGBT formal event. The gala begins at 6:00 p.m. with a silent auction and cocktail reception. The dinner and awards ceremony begins at 8:00 p.m.

Editor's note: ChicagoPride.com is a media sponsor of this event