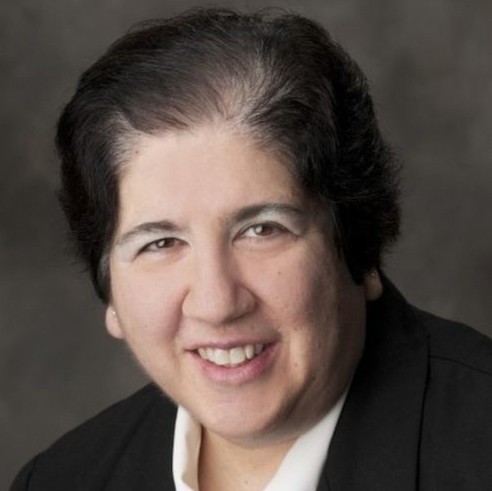 Susanne Atanus tells Windy City Times that 'God is super angry' over gay marriage, but she still wants support from the LGBT community.

Chicago, IL - Susanne Atanus, a candidate for U.S. House of Representatives in Illinois 9th District, is reaching out to the LGBT community for support.

During a Jan. 20 Daily Herald endorsement session, Atanus said God controls the weather and has sent tornadoes and diseases, like autism and dementia, as punishment for legalized abortion and gay rights.

"God is angry. We are provoking him with abortions and same-sex marriage and civil unions," she said. "Same-sex activity is going to increase AIDS. If it's in our military it will weaken our military. We need to respect God."

Atanus reiterated her statements this week to Windy City Times.

"God is super angry," she said.

Atanus said she contacted the LGBT newsweekly because she wants the community to receive her message.

"You can tell the community that I called to reach out to them, that I need them, and they need me," she said.

Atanus also told Windy City Times she does not believe in the separation of church and state.

The 55-year-old conservative is one of two Republicans vying to challenge gay-friendly U.S. Rep. Jan Schakowsky in the fall.

"A bright spot is that the Republican party has disowned her," Garcia told ChicagoPride.com.

"Perhaps candidate Atanus could join forces with Springfield Illinois Bishop Thomas Poprocki and take their lunacy on a road trip," he joked.

Atanus ran in the 9th District's Republican primaries in 2010 and 2012. She lost in 2010 and was taken off the ballot in 2012 because she didn't have enough valid signatures.