TPAN's Chicago Takes Off taking a year off 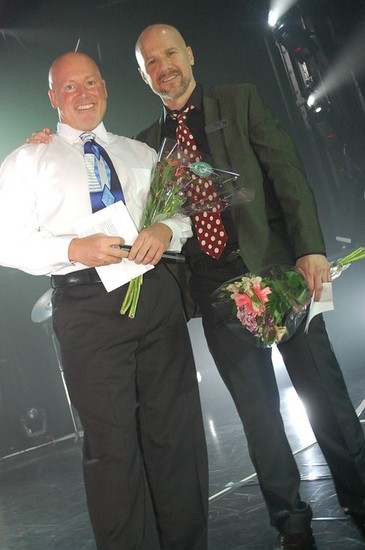 Chicago Takes Off, a burlesque “style” show that featured professional dancers in energetic, choreographed performances is expected to return in 2015

In press release, TPAN said it is "making a more personal connection with its donors, clients, staff and volunteers by focusing its efforts in 2014 on opportunities that foster conversations that will continue beyond a single event."

Recent events such as Barlesque, the Holiday Open House, and the upcoming Ride for AIDS Chicago, along with personal house parties, "align with TPAN's mission to help wipe out the stigma of HIV and AIDS."

"To put our efforts behind these conversations, we are taking a year off from Chicago Takes Off, our annual burlesque event," said Interim CEO Jeff Berry. "We appreciate the generosity of the arts community and everyone who has been a part of this event in the past. While we are extremely saddened that CTO will not take place this year, it's TPAN's sincere hope that this decision will allow us to refocus our business development plan, and come back in 2015 with a CTO that is bigger and stronger than ever."

TPAN recently moved into its new office space at 5050 N. Broadway in October of 2013, and along with the physical move came some internal restructuring. Considering everything that it takes to put on an event of this size and nature, the logistics involved, the capacity of its staff, and the best use of resources during this time of transition at the organization, TPAN leadership decided to not hold the event this year.

"It was a difficult decision and one that was not made lightly, but arrived at only after taking into consideration all of the many different factors involved," said Berry.

TPAN invites everyone to join them at future events they are hosting at places such as Progress Bar, the winner of Barlesque, as well as participate in its 11th annual Ride for AIDS Chicago, July 12-13. To learn more about RFAC and future events visit www.rideforaids.org and www.tpan.com.