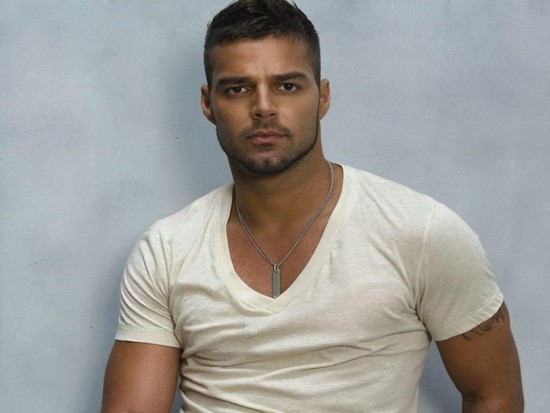 To find the most eligible bachelor, Out asks readers to vote on their favorites and will announce the winners next month.

Vote for your favorites at Out.