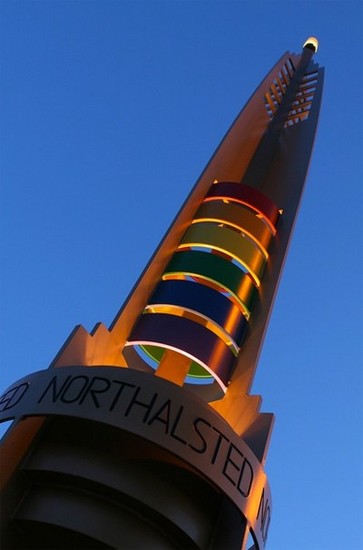 Lakeview one of three neighborhoods with increase in violent crime, according to study

Chicago, IL - Lakeview, including Boystown, is one of 10 Chicago neighborhoods that experienced an increase in crime between 2011 and 2013, according to a recently released study.

The Yale University study released Dec. 9 found that Lakeview, Lincoln Square, North Park, Jefferson Park and Montclare - traditionally low-crime communities - experienced increases in crime with Lakeview one of only three neighborhoods where the violent crime went up in recent years.

The three community areas that experienced a higher amount of violent crime in the first 11 months of 2012 were Washington Heights (393 counts), Lakeview (435) and Lawndale (497).

The Yale study found that the highest rates of homicide and violence was concentrated on the West and South sides of the city, including East and West Garfield Park, Englewood and Fuller Park.

Ultimately the study, which was based on data from the United States Department of Justice and Chicago Police Department, indicated Chicago has seen "impressive declines" in crime over the last four and a half decades.

Chicago, with violent crime at its lowest rate since 1967, had a citywide violent rate in 2013 closer to Houston and Minneapolis, and half that of cities like Detroit and St. Louis.

The study concluded that Chicago is by no means the "murder capital" or "crime capital" of the U.S.