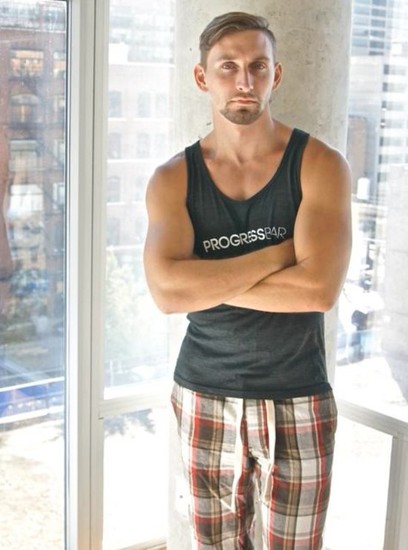 17 local businesses participated to see which of their contestants would be crowned "Chicago's Sexiest." As people donated money online, the contestants' photos reflected their various stages of undress.

Visit www.barlesque.org to see all of the sexy photos.