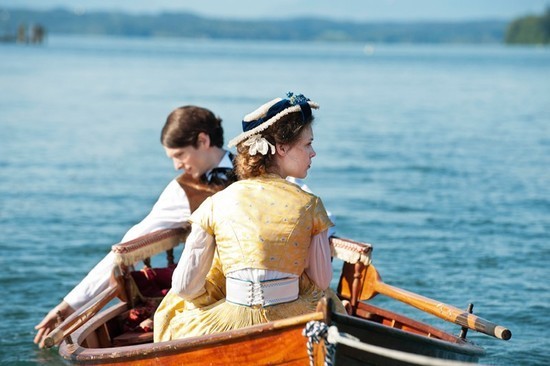 Ludwig II will be screening at 6:30 p.m. at the historic Logan Theatre, 2646 N. Milwaukee Ave. Ludwig II is the story of the gay "Mad King Ludwig," the 19th century Bavarian monarch known mostly for his lavish fairytale castles and his solitary nature, has been elevated to almost mythical status. The feature will be screening again at 9:15 p.m.

In his debut comedy concert film, Ian Harvie, the world's first FTM transgender stand-up comedian, takes a sex positive look at his transition from his own unique perspective. Ian Harvie Superhero will be screening at 9:30 p.m. at The Logan Theatre.

The festival wraps with a party at the Stan Mansion and includes music by Lakeside Pride shhh...OUT! Jazz Ensemble.