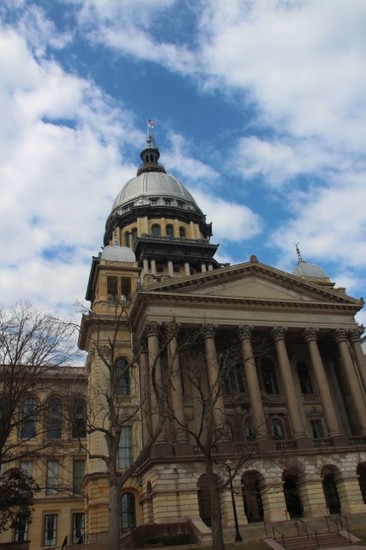 Springfield, IL - Zero. That is the number of on-record "yes" votes for marriage equality added since May 31.

But LGBT leaders say that support for the Religious Freedom and Marriage Fairness Act, SB10, is growing and they intend to see a vote on the bill during this fall's veto session.

LGBT leaders and sponsors are in the midst of a massive push to pass the bill, after an attempt to do so fell short during the spring session in May.

Illinois Unites for Marriage, the coalition of organizations leading that charge, has put 19 field organizers on the ground in 38 districts across the state. The campaign has also employed a field director and two deputy field directors under Campaign Manager John Kohlhepp, who was hired following the May shortfall.

"We hope to pass SB10 in the veto session," Kohlhepp said.

Thirteen states and the District of Columbia have legalized same-sex marriage.