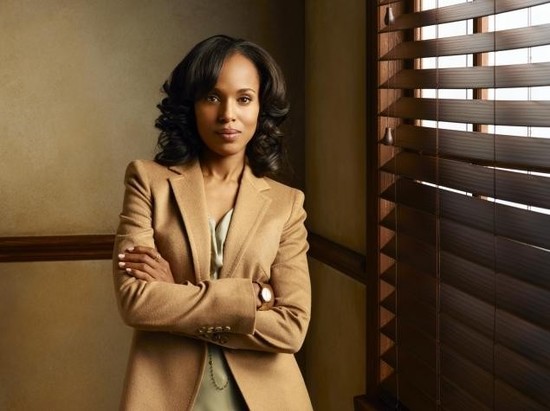 "GLSEN is on the front lines of keeping kids safe from bullying in our schools. That's absolutely a cause that I support and believe in," said Washington.

"GLSEN levels the playing field for kids who are bullied simply for being themselves," said Mr. Rogers. "Any help I can lend to that effort... any way I can make these kids lives a little bit easier, that's what I'm going to do."

The GLSEN Respect Awards, held annually in New York and Los Angeles, showcase the work of corporations, individuals, students and educators who have made a significant difference in the areas of diversity, inclusion and the safe schools movement, and who serve as exemplary role models.

"We are grateful for the generous support from this year's event co-chairs as we honor a group of outstanding leaders that are strongly committed to our belief for schools that teach respect for all," said Eliza Byard, GLSEN's Executive Director. "Our event co-chairs generate increased awareness and support for GLSEN that ultimately make it possible for us to focus on ending bullying and harassment in K-12 schools."

To learn more about the GLSEN Respect Awards – Los Angeles, visit www.glsen.org/respectla13 or follow GLSEN on Twitter at @GLSEN and the hashtag #RespectLA.

Prepared from a news release