Out country singer Steve Grand to perform at Market Days 2013 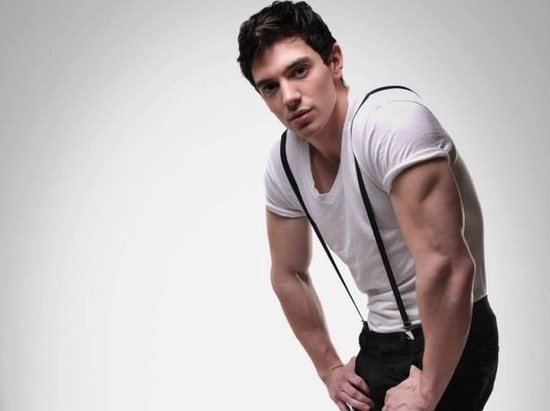 "I couldn't be more excited and proud to be back at my old stomping grounds," Grand told ChicagoPride.com. "To perform for my city and our community, I love this town."

Grand will perform his viral gay-themed love song "All-American Boy" on Saturday at 8 :15 p.m. from the North Stage of the street festival.

"I already have so many memories of Market Days and I'm looking forward to making more," said Grand.

On July 2, Grand, an aspiring songwriter, released the video for "All-American Boy," a country-rock ballad about unrequited love. The video has attracted more than 1.8 million views and thousands of fans on Facebook and Twitter.

When ChicagoPride.com first featured Grand on July 4 he was a relatively unknown singer/songwriter, since he has attracted the attention of media outlets across the country, including Good Morning America, the Associated Press, Windy City Live and multiple LGBT publications.

Market Days opens Saturday, Aug. 10 at 11 a.m. and runs through 10 p.m. on Sunday, Aug. 11 along North Halsted St. between Belmont Ave. and Addison St. There is a suggested $8 gate donation to benefit the Northalsted Business Alliance.