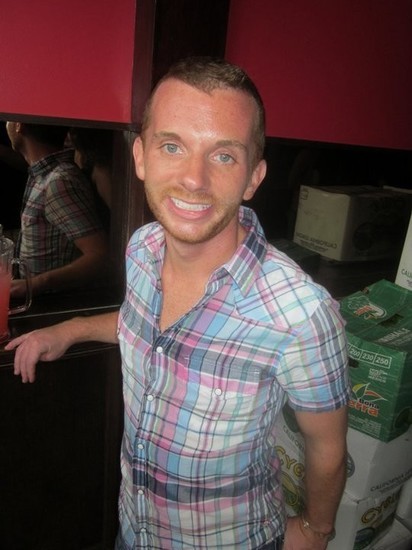 In this role, Hollendoner will oversee CDPH's day-to-day management, providing direction over operational and budgetary decisions as well as supervision over the implementation of Healthy Chicago, the City's ambitious public health agenda dedicated to making Chicago the healthiest city in the nation.

"Joe is a lifetime advocate for public health and community development," said Choucair. "He brings with him expertise and skill that will serve our executive team and department well in our ongoing effort to make Chicago the healthiest city in the nation."

Hollendoner joins CDPH after serving as the senior vice president of programs at the AIDS Foundation of Chicago (AFC) where he led a network of services for people living with HIV and at-risk of contracting the disease. Under his guidance, AFC grew programs that provided individuals with housing, case management, care, prevention and testing services, and developed effective models for evaluating each operation.

"I am terribly excited about the opportunity to join CDPH and take part in the Healthy Chicago agenda," said Hollendoner. "It will allow me to take the lessons I have learned about public health from the HIV/AIDS sector and build upon them in order to help all city residents live safer and healthier lives."

Prior to his work at AFC, Hollendoner spent ten years at Howard Brown Health Center on Chicago's North Side, serving as the organization's vice president and chief program officer from 2010-2012.

"Joe is a talented and caring leader who values community input and results-oriented systems of care," said David Ernesto Munar, President and CEO of AFC. "I know Joe will make important contributions to CDPH."