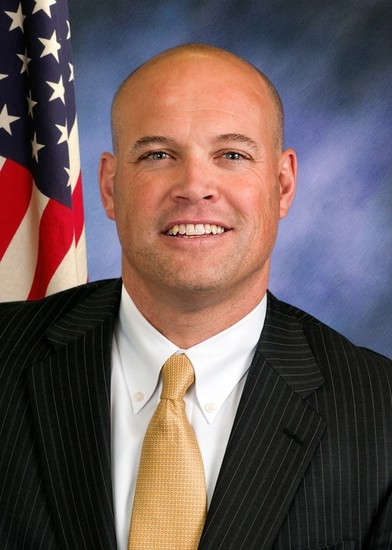 "After much contemplation and discussion with several Republican activists, I am withdrawing my name from future consideration," Sandack said in a statement.

Sandack told WBEZ on Wednesday afternoon that he believed his support for same-sex marriage - the same issue that lead to the ouster of former GOP chairman Pat Brady - made his candidacy too controversial.

"The issue is controversial," he said. And I don't wanna be a fight, and that issue to be a fight, when we really oughta be talking about who's best suited to be the next party chairman."

Sandack said he anticipated a "yes" vote for gay marriage when the legislation comes to vote in the Illinois House.

During a protest on May 4, Sandack affirmed he was "yes" vote, according to Windy City Times.

"I truly respect that you're making your voice heard," Sandack told demonstrators. "If the bill is called, I'm on it."