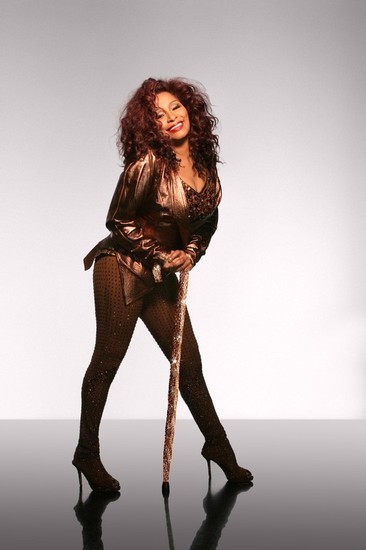 This year, Human First will welcome guests to a more intimate and interactive gala experience with a black and white tie sit-down dinner instead of the cocktail reception and show as done in years past. According to Center on Halsted's Special Events Manager, Dustin Erikstrup, this year's gala is meant to be even more inclusive and special for all attendees.

"This year we really wanted to make it special for everyone who came. So, we're going back to the traditional gala of a sit-down dinner with a performance after the awards ceremony. This is something new and exciting for Human First," said Erikstrup.

In addition to raising money to support Center on Halsted's mission and programs, the gala will also recognize several dedicated civic leaders for their work and contributions for Chicago's LGBT community with the Human First Award and Community Spirit Award. Honorees include Sarah Schmidt and Julie Matthei, Brad Lippitz and Jonathan 'Yoni' Pizer for their roles in the progression of marriage equality; and Richard Turner for his work on AIDS/HIV. The Community Spirit Award will go to Allstate Insurance Company. Center on Halsted's Public Relations' Director sees the gala as a prime time to pay homage to those leaders who are champions of the city's LGBT community.

"The purpose of Human First has always been to recognize the contributions of individuals and organizations for the LGBT community. With marriage equality being such a big target right now, a lot of our award recipients have been very involved in the marriage equality movement. So, this is a perfect opportunity for us to thank them for their hard work and recognize them," said Tom Elliot, Director of Public Relations for CoH.

VIP tickets holders, $500.00, will be treated to a VIP cocktail reception from 5 – 7pm with the dinner and awards ceremony to follow for general admission ticket holders, $350.00.

Of course Chicago native and famous musician Chaka Khan is set to headline the event with DJ Matthew Harvat to follow.

Erikstrup is confident that this year's Human First and its direction will fare with guests because after all the event "is more of a celebration and we need room to dance; and since the LGBT community is one big family, we should all sit down and eat together."