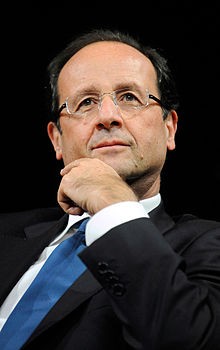 The measure now goes to President François Hollande, who had urged passage of the legislation and is certain to sign the bill.

"We believe that the first weddings will be beautiful and that they'll bring a breeze of joy, and that those who are opposed to them today will surely be confounded when they are overcome with the happiness of the newlyweds and the families," she said, according to AP.

The bill passed easily on the final vote, but was preceded by protests and violence. Hollande urged calm and peace.

France is the 14th country to legalize gay marriage.