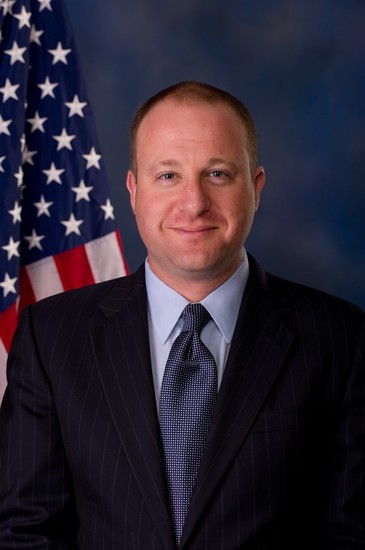 Polis website states: "Every day, students who are, or are perceived to be, lesbian, gay, bisexual, or transgender (LGBT) are subjected to pervasive discrimination, including harassment, bullying, intimidation and violence, which is harmful to both students and our education system. While civil rights protections expressly address discrimination on the basis of race, color, sex, religion, disability or national origin, they do not explicitly include sexual orientation or gender identity and, as a result, LGBT students and parents have often had limited legal recourse for this kind of discrimination.

To address this lack of protection and ensure that all students have access to public education in a safe environment free from discrimination, including harassment, bullying, intimidation and violence, the Student Non-Discrimination Act establishes a comprehensive Federal prohibition of discrimination in public schools based on actual or perceived sexual orientation or gender identity and provides victims with meaningful and effective remedies, modeled after Title IX."

Bill co-sponsor Congressman Mike Quigley (D-IL) told ChicagoPride.com today: "In the fight for justice and equality, we have a moral obligation to younger members of the LGBT community to ensure a safe school experience free from harassment and discrimination. This bill will protect LGBT youth at a time when they are most vulnerable and foster an environment that allows them to live openly and without fear."