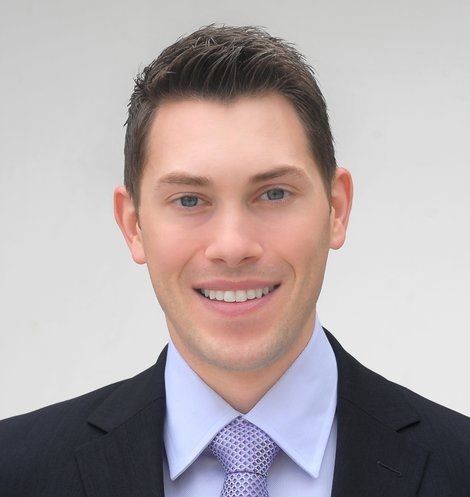 "Last weekend, I was with him at a local restaurant on Santa Monica Boulevard," Duran told reporters at a news conference. "He was tall and muscular, robust, looking as fit as a fiddle."

Shaad went to the emergency room on Wednesday and was in a coma by Thursday.

Officials said that while Shaad was the only confirmed case in the area, they worried that it could be linked to at least 22 reported cases among gay men in New York since 2010, seven of whom have died.

"The lesson we learned 30 years ago in the early days of HIV and AIDS is that people were not alerted to what was going on and a lot of infections occurred that didn't need to occur," said Duran. "So even with an isolated case here, we need to sound the alarms, especially given the cases in New York."

While meningococcal meningitis can be effectively treated with antibiotics if detected early, it intensifies quickly, infecting the membrane surrounding the brain and the spinal cord. Survivors might suffer serious complications. Symptoms include a severe headache, fever, nausea and a stiff neck.

The infection is contagious, spreading though kissing, sharing of cups or utensils, and being in close contact with a person who is infected.

Dr. Bob Bolan, director of medical services at the Los Angeles Gay and Lesbian Center, said that the center had asked the L.A. County Department of Public Health (DPH) to supply the center with a vaccine.

"Meningococcal meningitis can be prevented by a vaccine that is available at some local pharmacies and clinics," Bolan said in a statement. "We've asked DPH to give supplies of the vaccine to community clinics like the Center's so we can vaccinate those who want it and who are uninsured and can't afford it. We want to prevent a public health concern from potentially becoming a public health crisis."

According to the Centers for Disease Control and Prevention, about 4,100 cases of bacterial meningitis, including 500 deaths, occurred in the U.S. between 2003 and 2007.